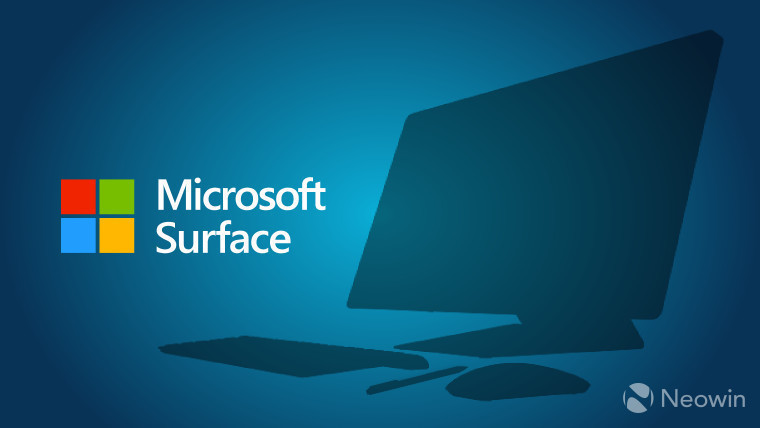 Microsoft has announced an event that will take place on October 26 in New York City. At the event, the firm will likely announce its rumored Surface all-in-one PC, and not much in the way of big-name devices.

Brands such as Lumia and Band are now all but dead, so don't expect to hear anything about that. Other upcoming Surface devices, such as the Pro 5 and Book 2 - or even the Surface Phone - aren't likely to show up until next spring when Redstone 2 launches.

Of course, we'll likely hear about the Surface Mouse and Keyboard that have shown up in FCC filings over the last week. There have also been rumors that Microsoft may update the Surface Pro 4 and Surface Book with refreshed specs.

If the October 26 date sounds familiar to you, it should. Last year's hardware event was held on October 6, but the Surface Pro 4 and Surface Book both went on sale on the 26th. Feel free to try and speculate what it might mean that the event is being held on the one-year anniversary of last year's launch.

Microsoft has a page up already for the event, from which you can save the date by adding it to your calendar. It begins at 10 AM Eastern Time, and according to the calendar invitation, it should end at 11:30.