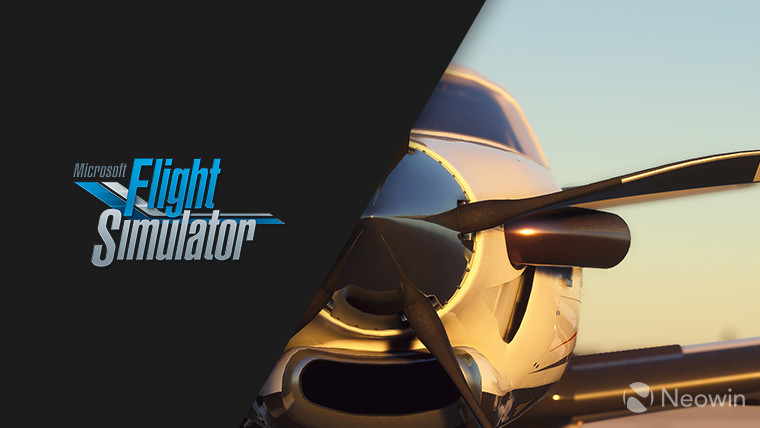 Last month, Microsoft's upcoming Flight Simulator title reached the end of the recruitment stage for Tech Alpha 2. The development roadmap was also updated to reflect some tentative plans for early 2020, including possible SDK release dates and more. For the past three weeks or so, there had been no further update in this regard.

Now, Microsoft has unveiled more information on the current Tech Alpha previews. Furthermore, a Feedback Snapshot - a feature that was previously limited to Insiders -, has been showcased as well.

As far as the first Tech Alpha is concerned, a second wave of invitations will start to be sent out by the Flight Simulator team starting January 13, and will continue through January 17. Since the actual recruitment session has been closed for a while now, those who have already registered but not been selected so far will be taken into consideration. Those who had registered at the time of the first wave around September will be granted priority, if Microsoft decides to go buy the way recruitment for Tech Alpha 2 was undertaken.

Although the previously iteration of the Feedback Snapshot was posted in the Insider Area last month, Microsoft has now made it viewable for the general public as well. As can be observed, it highlights some major issues that the community has faced in Tech Alpha 1, some of the most-requested features, and the top questions that have been asked so far.

The Tech Alpha 2 preview build is also in its "final testing phase", and a release timeline for it has been posted. Microsoft is aiming to wrap up the invitation and access stage for this preview build by the end of the month. The fully revealed timeline reads as follows:

Notably, those who are already a part of the Tech Alpha 1 testing will automatically be allowed access to Tech Alpha 2, so they need not worry about registering. The next development update will be arriving at the regular time a week later.