Not long ago you'll remember the official announcement from Microsoft, stating that you can sign up for the Office 2010 Technical Preview which is due for a release in July. It appears people on the less moral side of the law have declared, "No!" to Microsoft, and decided to take matters into their own hands. We've received various tips from around our very own forums that this upcoming piece of software, which is still around about a month and a half away, has been leaked onto the Internet.

Microsoft has been having a pretty hard time with software leaks lately, and it's unclear if they'll be able to get this under control. Never-the-less, it does get them good publicity in the technology realm, so it's not entirely a bad thing for the Redmond software giant. 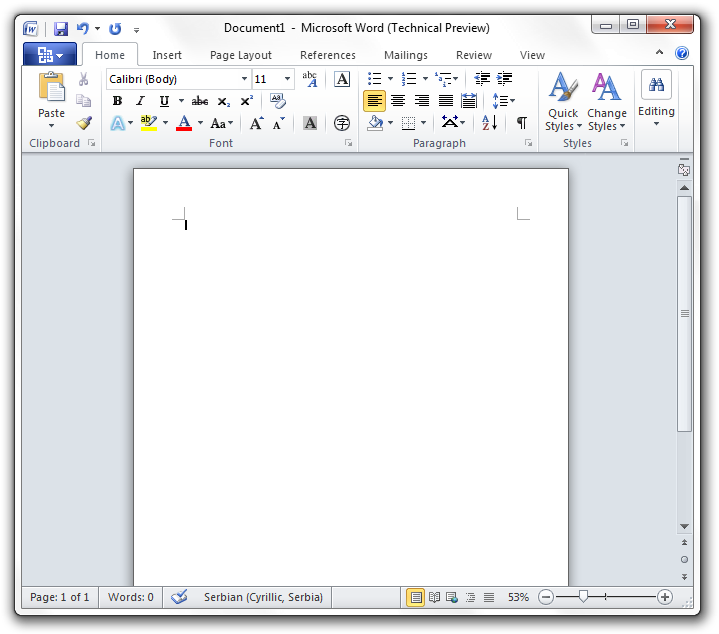 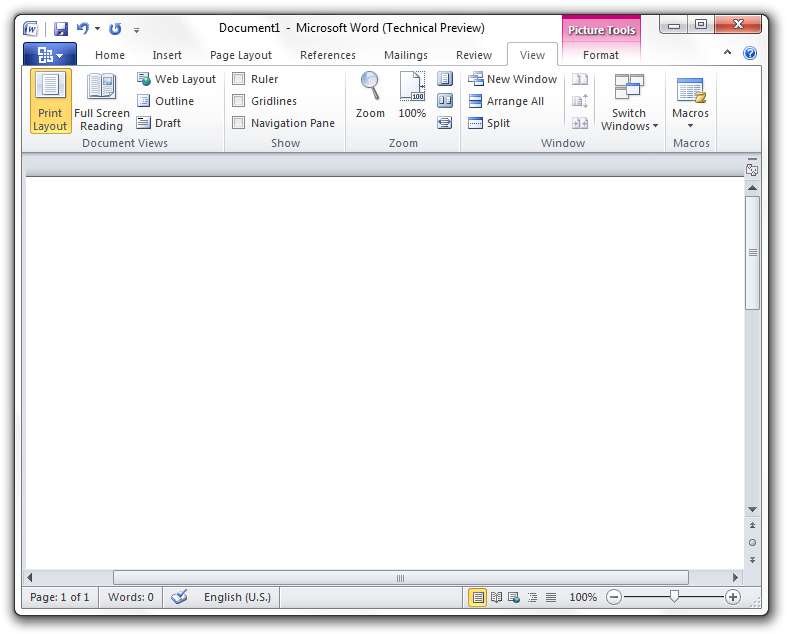