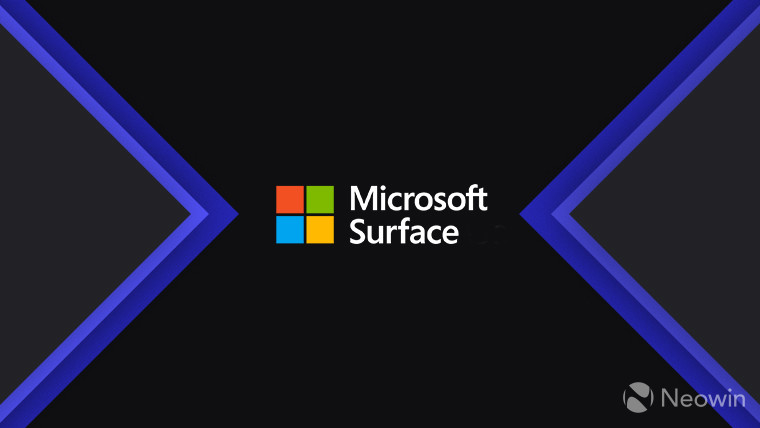 Microsoft has released a slew of firmware updates for multiple Surface devices including Pro 4, Surface Studio, Laptop 1,2, and 4. The new updates include the usual stability improvements and also addresses various security issues.

First up, the Surface Pro 4 received a new firmware update after almost a year of no updates. The update addresses the Asset tag versioning issue and brings general stability improvements. You can check out the full changelog for the update below:

Next up are the first-generation and second-generation Surface Laptops. Both the devices are receiving the same UFEI firmware update that improves the overall device stability. You can check out the changelog for the same below:

Moving on, Microsoft has also released firmware updates for the first-generation Surface Studio. The new update addresses the Asset tag versioning issue and brings along the usual crop of general stability improvements. Here is the full list of changes:

Lastly, Microsoft is also rolling out a set of firmware updates for Surface Laptop 4 models running Intel processors. The update includes stability improvements and addresses some critical vulnerabilities in the Wi-Fi and Bluetooth modules. They also bring enhancements to the integrated Iris Xe graphics. You can check out the full list of changes below:

As usual, the updates are rolling out in batches to Surface devices running Windows 10 May 2019 Update (version 1903) or newer. Considering that version 1903 has been out of support for a few months now, most devices should be on a newer version already. You can head to Settings > Update & Security > Windows Update and click on 'Check for Updates' to download the new firmware update.