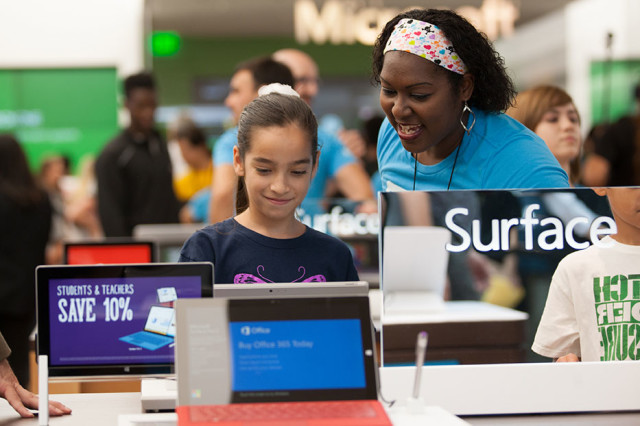 Microsoft has been gradually expanding its retail locations but so far there’s been one glaring omission: New York City. Well, according to the latest rumors that’s about to change as the company is looking to set up shop downtown.

The news comes via NY Daily News who quote unnamed sources. According to them Microsoft is currently in talks to take over a location on 5th Avenue, which would put the new store pretty close to Apple’s iconic glass cube.

The two-story building was previously rented out to Fendi, and rents in the area go as high up as $3,500 per square foot, but this might be a price worth paying for Microsoft to get its newest products in front of consumers. 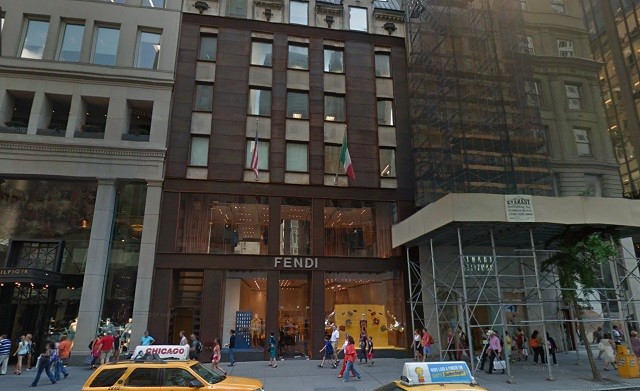 This is the rumored location for Microsoft's NY store

For the last few years, Microsoft has continuously expanded its physical presence across North America. The company is hoping it’ll be able to replicate Apple’s success in this field, and offer its customers a special and straightforward shopping experience.

Whether this turns out to be true or not remains to be seen but if Microsoft is serious about its retail business sooner or later a New York store is unavoidable.