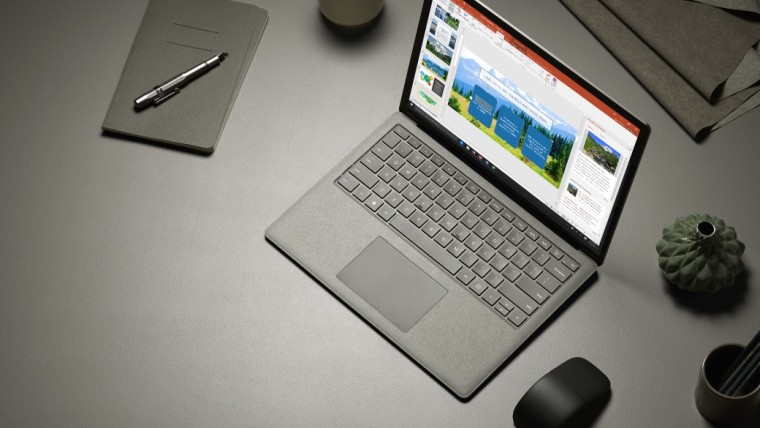 Microsoft has been rumoured to be working on the successor to the Surface Laptop 3 that was launched in November of 2019.

Unfortunately, the video ends with a cryptic message that reads "More to come" with no date or a timeframe. Microsoft usually holds a Surface event in the last quarter of the calendar year so expect the same for this year. That being said, the Surface Laptop 4 has leaked on the internet multiple times and we expect Microsoft to launch the it ahead of the annual Surface event. According to the latest leak from German website WinFuture, the Surface Laptop 4 is scheduled to launch on April 27.