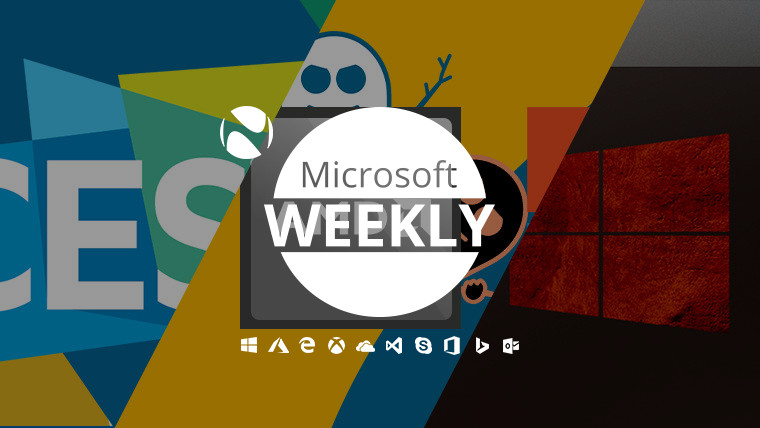 A lot happened this week, with CES consuming much of our time and effort. However, Spectre and Meltdown were still in the news, particularly in how the Microsoft patch affected the boot up process on AMD chips. We also got a new Redstone 4 build on the Fast ring.

So much news and so little time. Here's the Microsoft recap for the week of January 6-12.

The big news was in Las Vegas where electronics was the main theme from hundreds of vendors. Microsoft was there, and while it didn't show a lot, it was part of numerous exhibits in secondary ways.

The big news was that OEMs were going to start using Alexa in their Windows 10 devices. Acer, ASUS, HP, and Lenovo all revealed similar plans for the digital assistant. We had speculated last week that Cortana could be on her way out, but Microsoft doubled down on its digital darling, saying the Halo-inspired assistant will be showing up more often going forward. That's nice, but it still doesn't eliminate the nagging feeling that the Alexa integration means Cortana may start playing second fiddle to its counterpart in the future. 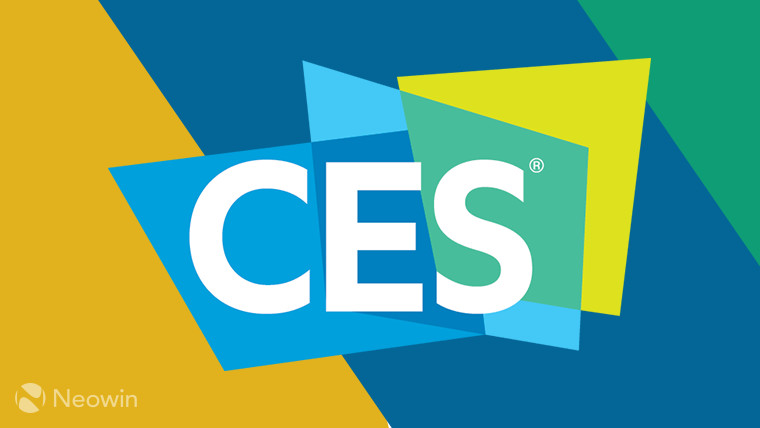 As for products, CES is all about new gadgets and new releases. We got hands-on with numerous Windows 10-powered devices at the show:

If you missed any of the CES coverage, you can still catch up on what you missed.

This was the week that Google's Project Zero and all the hardware and software vendors were supposed to release everything related to the vulnerabilities found in various processors and architectures. But the early release of news on the Spectre and Meltdown flaws, pushed everything up by a week with an added urgency. Everyone was putting out updates, and sometimes things got broken.

That happened with the Microsoft patch causing boot up issues with AMD chips. While the cause was initially unknown, Microsoft was later able to track it down as incorrect or incomplete information provided to it by AMD about its processors, as Microsoft worked on the mitigations. The company stopped rolling out the updates for AMD processors until it can get more information from the chip maker. 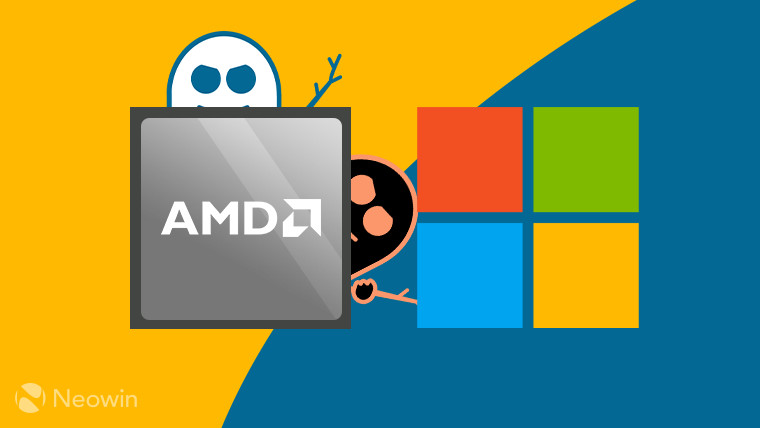 Microsoft has also gone into more detail on exactly what its recently released patches did. While numerous fixes rolled out the week prior, almost 160 more updates for various products were issued this week, as well as updates for Surface products. Microsoft also made it clear to users that their anti-virus protection settings better be configured properly, or they may end up being shut out of future Windows updates.

In other Spectre and Meltdown news, Windows may be ending support for Windows 10 Mobile, but the vulnerabilities needed to be fixed as plenty of Windows phones are still in use. The company rolled out an update for the mobile OS targeted at making it harder to exploit Spectre.

A new Redstone 4 build came out this week on the Fast ring - build 17074 - adding improvements for Edge, the Windows Shell, and Settings, among others. Of course, each build offers fixes and new "known issues," and 17074 has plenty of both. Apparently, a new version of the Photos app, which has been in testing, did not make it into this build.

And good news for those waiting for the Fall Creators Update to finally get to them. Microsoft has concluded its staggered rollout of the new Windows 10 build, so everyone should now have access to it.

In other Windows 10 news, Microsoft has revealed the carriers that will be supporting the Always-Connected PC initiative spearheaded by the company and Snapdragon chip maker Qualcomm. The companies so far are China Telecom, Telecom Italia, EE, Sprint, and Verizon. The Always-Connected machines will use ARM-based SoCs, but run full versions of Windows 10, and x86 applications via emulation.

Also, the Windows 10 Security team thinks Windows Defender has the best chance of any security programs to stop malware and ransomware attacks on users' systems. It penned a post detailing all the changes and updates being made to Defender's security protocols, saying that it is a "worthy upgrade" for anyone looking to keep their machines locked down.

Finally, mainstream support for Windows 8.1 has officially ended. It will still get security updates, however. 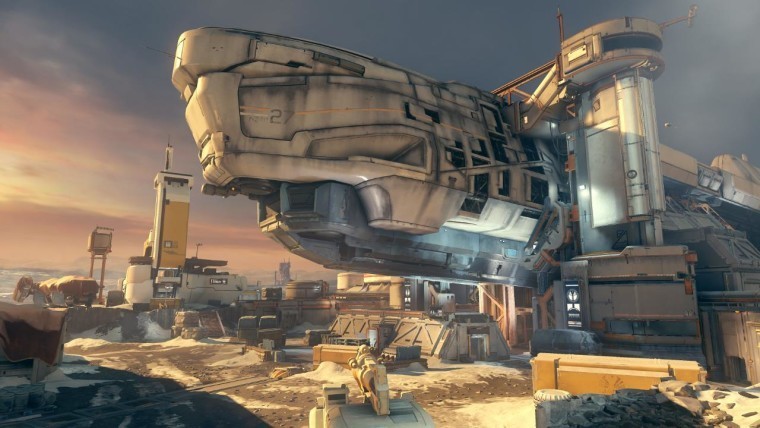 Last week, patents for the rumored Surface Phone were in the news, but Microsoft still had not said anything about the device. However, someone in the Research wing in China let slip that Cortana would work better with third-party apps, "looking forward to the perfect performance of the Surface Phone." Oops. 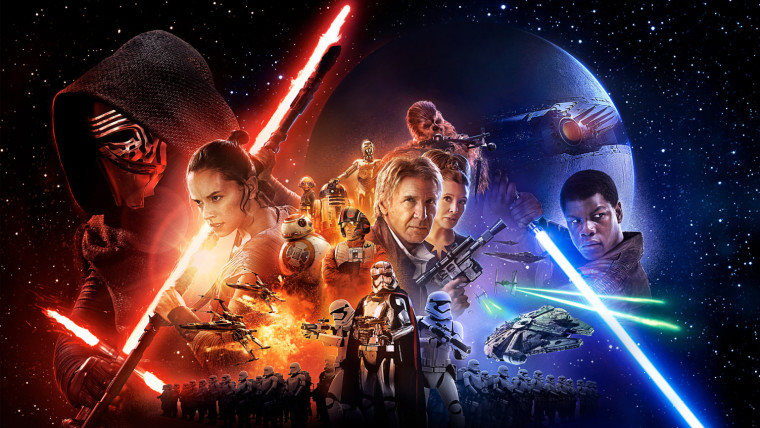 And speaking of patents, Microsoft wants you to be able to control devices with your mind, and is at least in the thinking stages of how to make that happen. We are still a long way from using the Force, but researchers may want to start checking users for high concentrations of midichlorians.

In the meantime, TTFN.