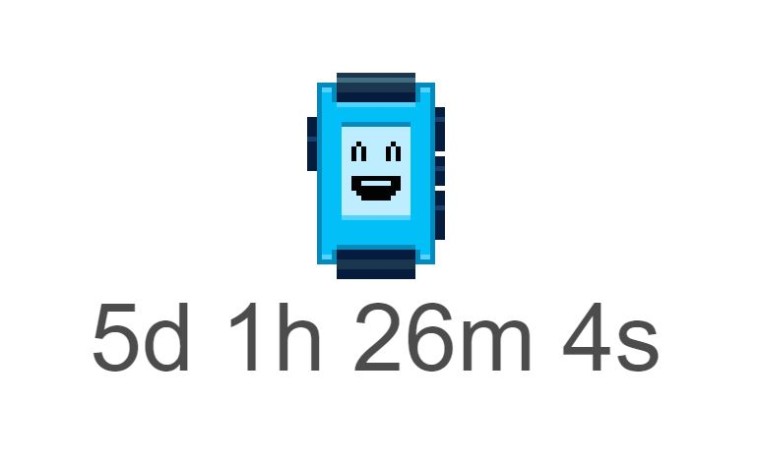 In a world where smartwatches and wearables are starting to become common, Pebble is one of the biggest players around. The company has many fans and has sold over a million devices.

That’s why the countdown that just showed up on Pebble’s homepage is so very interesting. The company is seemingly pointing to a future announcement or unveiling, and that has fans excited. The time itself is pointing towards February 24th 2 PM GMT (9 AM EST).

What will the company unveil? We’re not sure as of yet, but some educated guesses point towards either new devices or a whole new software platform. The latter was mentioned by Pebble’s CEO in a recent interview, where he describes it as “a new framework to use as an interaction model on the watch. It doesn’t look like what we have today, and it doesn’t look like what’s on your smartphone”.

Smartwatches and other wearables have suffered thanks to a lack of differentiating features and weak interaction models. If Pebble could somehow solve these issues, they could push the market forward and offer something special for their customers.

We’ll be waiting to see what the company unveils in the near future.