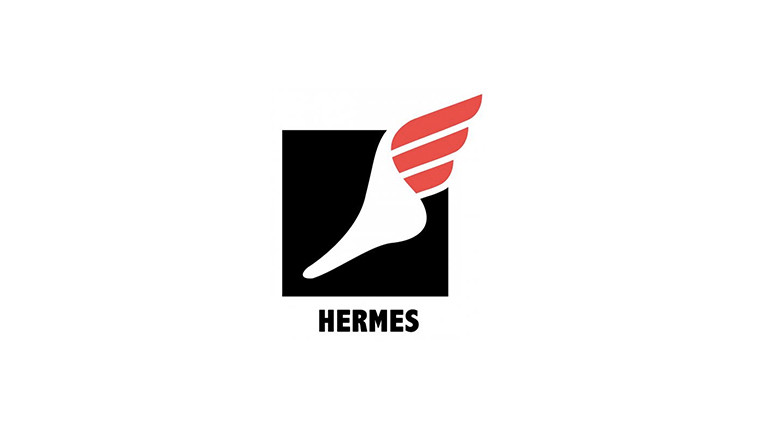 In terms of on-demand streaming, Netflix is pretty much a household name now, having expanded a lot since its inception in 1997. What's more, about five years ago, the firm kick-started a crowd-sourced subtitling initiative using the Amara (formerly known as Universal Subtitles) platform. That initiative was slightly controversial due to the fact that even if the subtitles were translations or mere transcriptions, they were still considered derivative works, and therefore could not be published by Netflix without the film maker's consent.

Fast forward half a decade, and the American company is having another crack at it with Hermes, which it calls the "first online subtitling and translation test and indexing system by a major content creator". In simple terms, it is a platform which allows "Fulfillment Partners" and individuals with a background in subtitling to contribute in regards to captioning a variety of media from Netflix's library.

This move was spurred on by the fact that Netflix relies on third parties for subtitling, but due to differing methods of assessment by all of its subcontractors, it cannot maintain the same standard of quality across the board.

While the online tool was actually launched two weeks ago, it's only now that the company has given a little more insight into what it calls the Hermes test. In essence, the five phase questionnaire is:

[...] designed to be highly scalable and consists of thousands of randomized combinations of questions so that no two tests should be the same. The rounds consist of multiple choice questions given at a specifically timed pace, designed to test the candidate’s ability to:

After completing a questionnaire to apply for a position to provide subtitles, you are assigned a unique H-number (Hermes number), which you will need to use every time you log into the service and will be yours for the remainder of the time you provide subtitling services for Netflix.

The reason this method was chosen is so Netflix can simply count the unique H-number assigned to each language and "more precisely estimate the size of the potential resource pool for a given language and better project our time needed to localize libraries".

In order to be allowed to subtitle for the company, you need to pass a five-phase test (which ranges from mere multiple choice questions at phase one - with a ten minute limit - up to translating two clips from English to your target language - having a 40 minute limit per clip). Upon completing these five stages, your answers will be reviewed by an administrator, which usually takes about ten business days.

Something significant which could be lost in the wall of text provided by the company is that starting this summer, all subtitles provided need to have a valid H-number tied to them.

The end goal is that in future, Netflix will be able to even match people providing subtitles to the types of content they are better at translating / captioning (such as fans of horror movies captioning movies of that type).