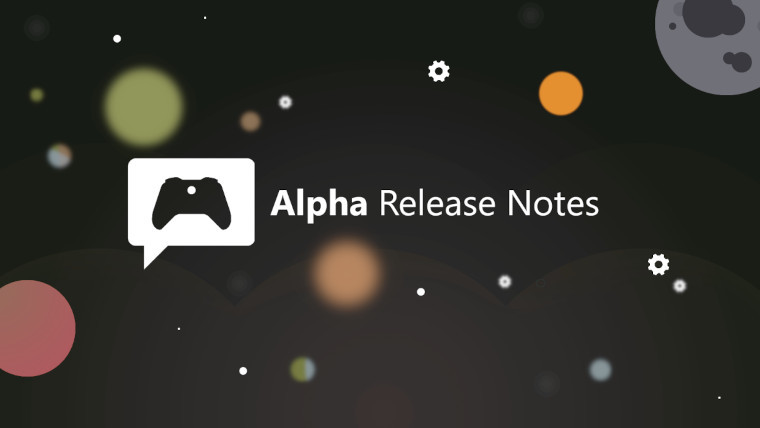 Microsoft has announced the availability of Build 2302.221206-2200 for the Alpha ring on Xbox. Notably, this update includes new controller firmware that fixes a battery drain problem and an issue where controllers can become unresponsive when using headphones. The update also brings language improvements but there are some long-standing known issues too.

We have exciting news! Alpha users can expect something new coming to their Xbox Update Preview.

A new version of the controller firmware is available starting today! This firmware update includes the following fixes/improvements:

Thanks to the hard work of Xbox engineers, we are happy to announce the following fixes have been implemented for this build:

While it's nice to see some issues addressed with Xbox controllers, users may still encounter a controller issue where the controller will randomly lose sync or disconnect from the console. Microsoft has not provided a workaround for this issue but you should report it to the company if you participate in the Alpha ring so that the issue can be brought closer to being fixed.

For those who are unaware, the Alpha ring is one of two invite-only rings in the Xbox Insider programme. You can get invited to this ring by working your way through the Omega, Delta, and Beta rings which you do by providing Microsoft with helpful feedback. Hopefully, it won’t take too long for these controller firmware updates to filter down to the stable Xbox software versions.