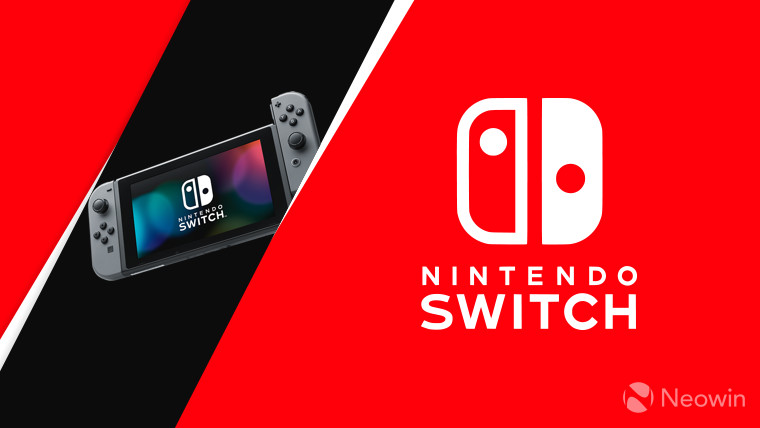 Now, Nintendo has publicly stated that it will not be raising prices of its Switch hardware across the range, including for the OLED and Lite models. Nintendo's UK arm confirmed to VideoGamesChronicle in a statement that writes as follows, repeating what was stated by its President Mr. Furukawa in June at the 82nd Annual General Meeting of Shareholders:

“While we cannot comment on pricing strategies, we currently do not have any plans to change the price of our hardware due to inflation or increased procurement costs in each country. We will determine our future pricing strategies through careful and continued deliberations.”

The majority of problems for all three manufacturers is the current state of the supply chain, with both parts and logistics proving challenging in recent months. Currently, the Nintendo Switch retails for $299.99, with the Lite starting from $199.99 and the OLED coming in at $349.99.