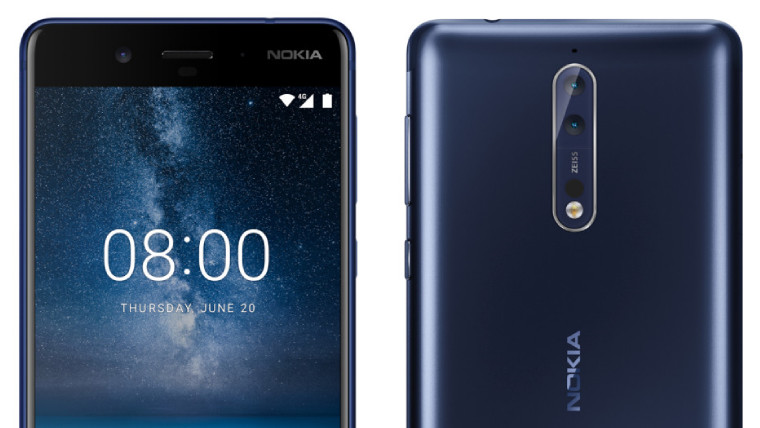 HMD Global is yet to launch its Nokia 3, 5 and 6 smartphones in many markets around the world, but the anticipation around the flagship Nokia 8 already seems to be a lot more than those devices. Details about the smartphone have leaked on numerous occasions so far and the latest one promises to be the biggest yet. Additionally, there is a copper gold engineering prototype of the device for sale in China now.

The Nokia 8 is expected to be unveiled on August 16 in London, but we have already seen high quality renders and leaked official images of the device in the last month. Its hardware specifications are not yet completely known though. However, most of these have now leaked through benchmark websites and Chinese sources with access to the device.

According to GFXBench and AnTuTu, the following components are expected to be part of the final Nokia 8 hardware:

The rear camera is alleged to feature a ZEISS lens, but the prototype that we saw earlier this month and the one which is listed for sale on Taobao, a Chinese resell website, do not feature the branding. This could be due to the pre-release nature of the prototype and things could change by the time of the official launch.

Finally, the pricing of the Nokia 8 was also spotted in an internal price chart from Vodafone Romania. The device's price in the country is listed at 517 euros including VAT. This could differ in markets around the world, but we will only know once the smartphone becomes official later this month.