Nothing Phone (1) will officially launch at an event on July 12, and quite likely, you'll be able to place your order after the event. But there is another way to become one of the first few buyers to get access to Phone (1) before it's officially available, but you may end up paying a huge price.

The much-hyped Phone (1) is currently up for auction, and people are ready to pay more than $1,500 to become one of the first few buyers of the product. Only 100 units are available for the auction, and as per rules, the top 100 bidders will take home with them Nothing's first-ever smartphone before it's generally available.

The bidding process will continue until 8:59 a.m. ET on Thursday, June 23, 2022. It's difficult to predict what would be the highest bidding price when the auction closes, but we can safely assume that some people will be willing to pay more than $2000 to get the early access.

It's worth noting that Nothing hasn't revealed any information on pricing and specifications, but despite that, people seem to be quite enthusiastic about the device. Wondering why? Well, there are a couple of factors in favor of the Carl Pei-led company: love it or hate it, the handset has a unique design. The other thing is the first 100 units will be laser engraved from 1 to 100, which gives users the feeling that they belong to an exclusive club. And of course, a well-thought-out aggressive marketing strategy also helped the company to create huge demand for the first 100 units. 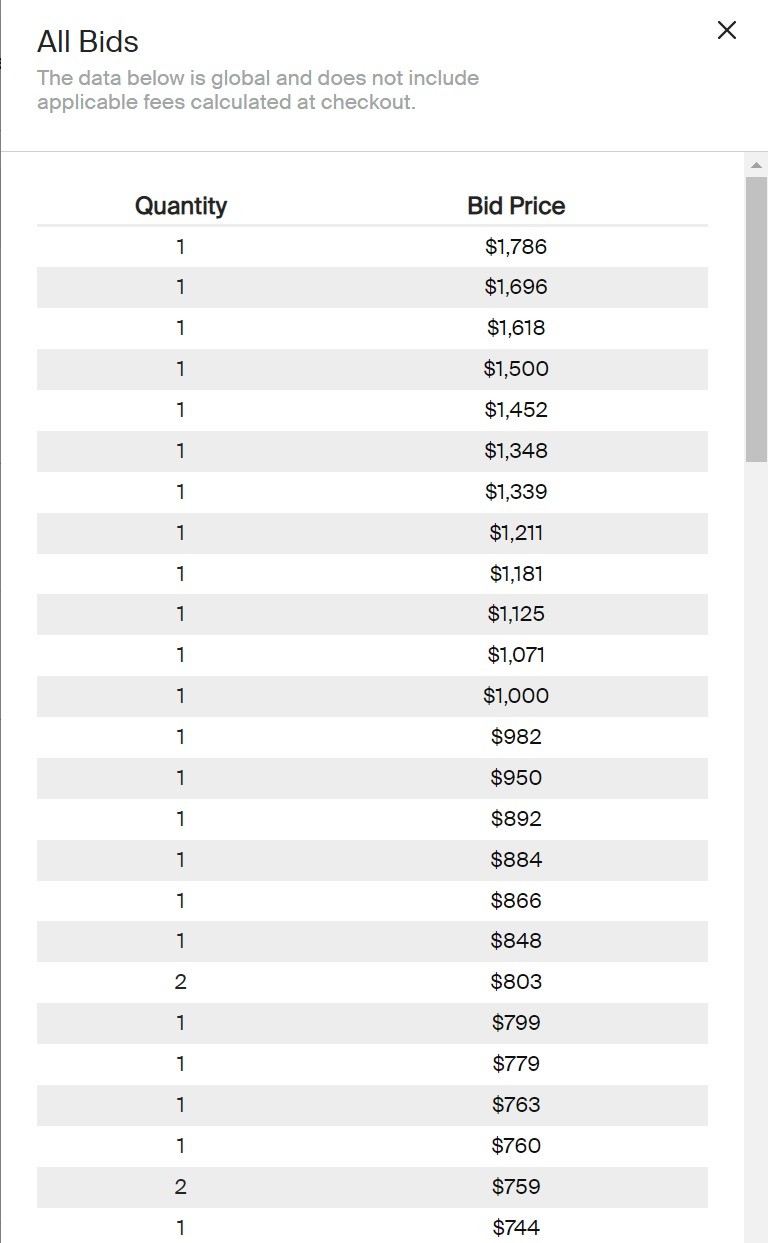 The auction is currently happening on StockX.com. If you want to become one of the first 100 buyers, you can place your bid by clicking here.