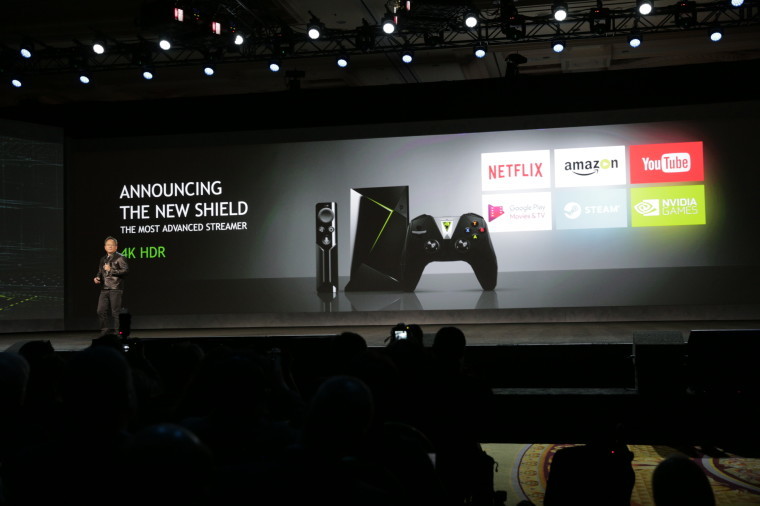 When it’s not busy hyping up the future of self-driving cars, Nvidia is announcing new hardware. And that’s exactly what the company did once again on Wednesday, when it took the stage at CES to announce a new version of the Shield TV with 4K HDR, and a peripheral dubbed Spot.

The new Shield TV, now simply called Shield, is a follow-up to the company’s previous efforts in the living room space. The original Shield TV was one of the few successful Android TV models, offering 4K streaming and Steam games on the big screen.

Now, the new device builds on that past performance with a number of extra bells and whistles. As already mentioned, the Shield supports HDR for both games and movies, offering users higher visual quality, as long as their TV supports it.

Also, coming with this new version of the Shield is Google’s new Assistant, which has now jumped to Android TV for a number of supporting devices. Through it, you’ll be able to voice control your TV and access different features in a supposedly easier and smarter way. You’ll also be able to access some of your smart home devices through the SmartThings platform. 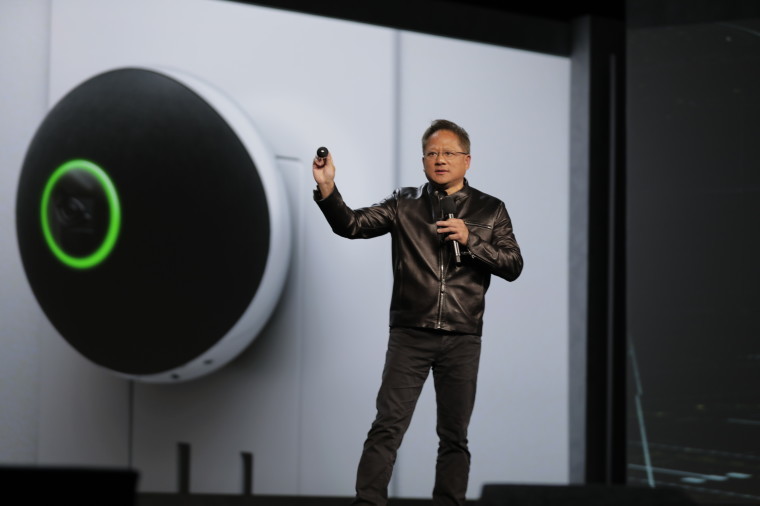 The Nvidia Spot is a companion device to the Shield, that extends its audio reach in other rooms of your house and allows you to interact with the Google Assistant wherever you are in your home. The device functions much like Google Home or Amazon’s Echo, in that it’s a smart speaker listening for your commands.

Unfortunately, the new devices also come with a flip side. The Shield doesn’t seem to have had its specs upgraded and there was no mention of increased performance, while the Spot will cost $50 per unit, and there’s no exact launch date for the product.

While both devices seem to fit in the market quite well, Nvidia isn’t exactly blowing our minds with these new additions to its lineup.