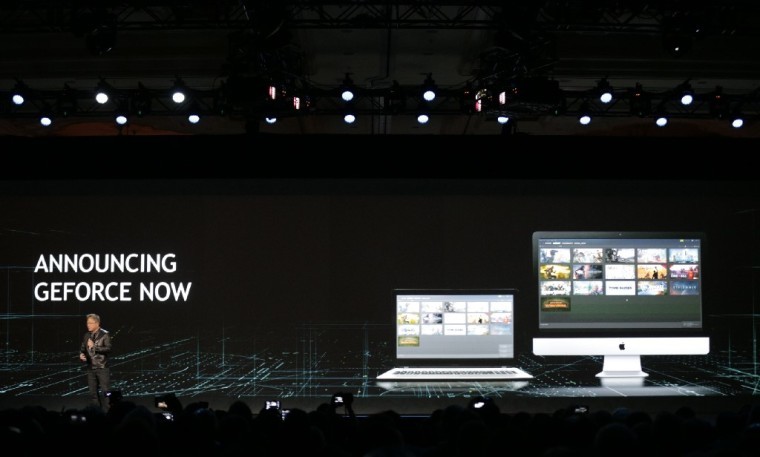 PC gaming can be a very expensive hobby, especially if you want the best graphics and fastest loading times. But Nvidia is looking to take some of that pain away with the launch of its GeForce Now program on PCs and Macs.

While at first this sounds like great news, giving gamers a new, affordable way to access countless hours of entertainment, regardless of their hardware, this is in fact a mixed bag. That’s because despite having the same name as the game streaming service found on Nvidia’s Shield devices, GeForce Now for PCs and Mac is a different beast entirely.

Instead of accessing a library of games, PC gamers that sign up for the service will actually be renting out virtual machines on Nvidia’s GRID servers, for an hourly fee. Users can then set up Steam, Origin, UPlay or other game providers, purchase games and then run those games on Nvidia’s hardware. The overall experience is very similar to running a title locally, without having to worry about the hardware.

However, this entire process is by no means cheap. First off, users would have to purchase games through their respective clients, exactly as you currently do on your own PC. Then, they’d have to pay hourly to Nvidia, at a rate of $25 for 20 hours of gameplay. That’s a steep price, and even modest gamers can rack up a large bill in no time, making the GeForce Now service on PCs and Macs a very curious proposition.

Still if you want to run any game on its highest settings without spending on hardware or cluttering up your desk, you will be able to do so once GeForce Now for PC and Mac launches in March.