OnePlus is scheduled to announce the OnePlus Buds alongside the OnePlus Nord later this week. The Buds will be the company's first pair of truly wireless Bluetooth earbuds. While OnePlus has revealed some information about the earbuds, there's not much clarity on their design and features. Now, the OnePlus Pods app, which will presumably be used to pair and control the Buds, was found in the latest OxygenOS update for the OnePlus 8 series. A teardown of the APK by Android Police has revealed the design and the various colors the Buds will be available in.

The images not only show the upcoming OnePlus Buds in all their glory but also confirm that they will be available in three different designs: black, white, and cyan. The cyan case is particularly catchy as the interior of the case is in yellow color, though the buds themselves are in cyan as well. The carrying case has a semi-oval shape and will feature a single LED indicator at the front and a power button at the back. 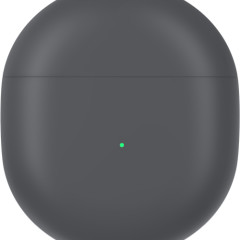 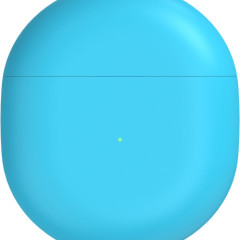 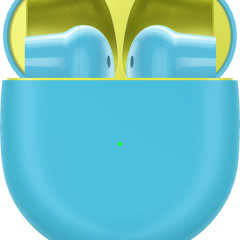 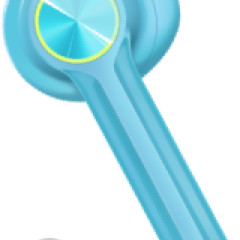 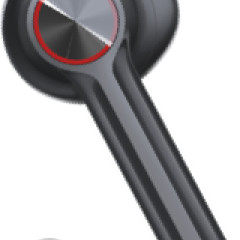 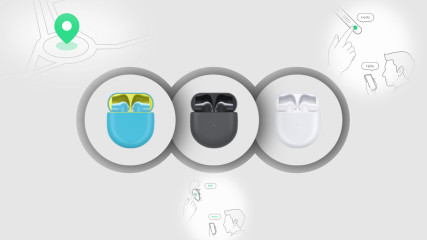 As for the earbuds themselves, they have a stem-like design, similar to that of the AirPods. The images also reveal some of the features of the OnePlus Buds including instant translation, media control, a Find My Device-like feature, and more. The earbuds will also support Dolby Atmos to deliver rich sound quality.

OnePlus had already confirmed previously that the Buds will offer up to 30-hour battery life with the carrying case included and that it will also support Warp Charge using which one can charge it for just 10 minutes and use it for 10 hours.