The OnePlus One was among our favorite devices of 2014, and it proved popular with buyers too. Despite starting out with virtually no brand recognition, OnePlus managed to spread the word about its handset, turning consumer interest into around a million sales by the end of the year. 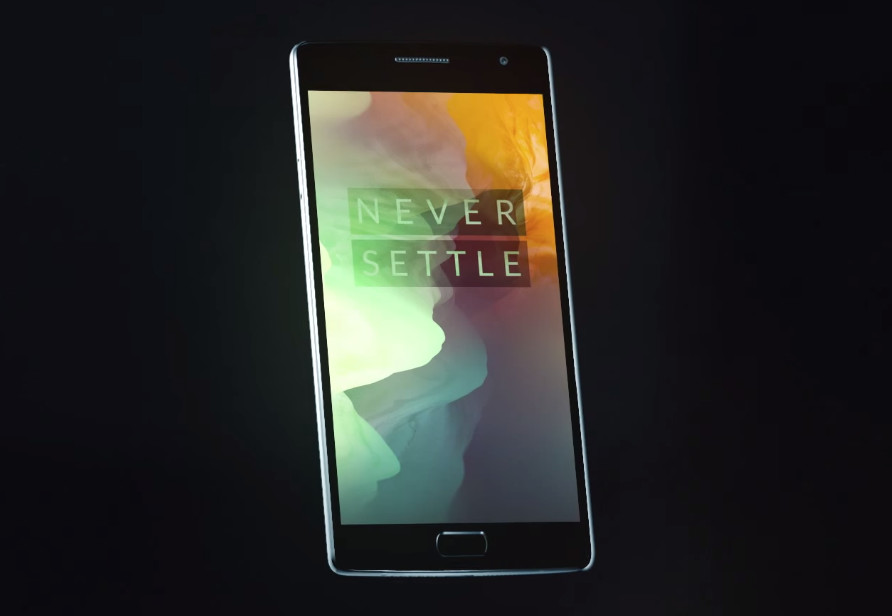 But the company is aiming much higher with its new handset, the OnePlus 2, and even though it's not on sale yet, it looks like it's already off to a great start. OnePlus said today that just one week after unveiling the device, it has already received two million reservations.

Over 2 MILLION reservations for the #OnePlus2. Thank you for your overwhelming support! https://t.co/7CBjiXrOgp pic.twitter.com/F7nSSwwyRK

The OnePlus 2 walks in its predecessor's footsteps, with flagship-class specs at low prices. However, while the company ditched its frustrating invite system for the One a few months ago, it is being reinstated for the new device. Nonetheless, it has promised a "new and improved" invite system this time around, with more availability and less waiting.

OnePlus has said that it aims to sell between three and five million devices this year - and another new handset will help boost its sales further. Back in April, the company said that it was developing a new phone "catering to a different type of audience, perhaps for those who appreciate design over specs." That device is expected to be even more affordable than the 2, when it launches later this year.