Earlier this year, Samsung launched its first Galaxy M devices, the Galaxy M10 and Galaxy M20, and later the Galaxy M30. Now, leaks online reveal what could be the core specifications of the upcoming Galaxy M21, Galaxy M31, and Galaxy M41. Right now the specifications are limited to the processor, camera, and RAM; no release date, pricing, or designs have been revealed.

The purported specifications for new Galaxy M series devices are as follows: 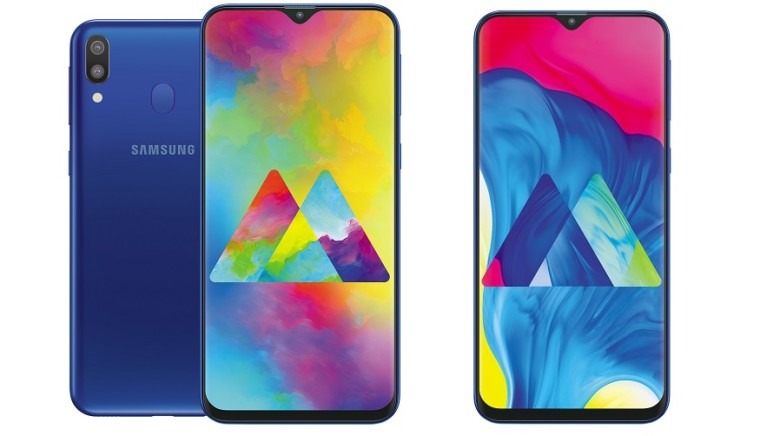 This year’s Galaxy M10 and Galaxy M20 were launched primarily targeting the Indian market (although you can get them in other countries via online retailers). The Galaxy M10 starts at ₹7,990 for the 2GB/16GB variant, while the 3GB/32GB version starts at ₹8,990. The Galaxy M20 started at ₹10,990 for the 3GB/32GB version and went up to ₹12,990 for the 4GB/64GB edition. Although nothing is confirmed yet, the new roster of devices will still likely be going after the same audience so the pricing is unlikely to vary much.

The India-first Galaxy M series was launched to tackle Xiaomi’s growing dominance in the market. A report by Counterpoint shows that Samsung’s user share slipped by 4% year-over-year but Xiaomi stagnated. It’s unclear what would have happened if Samsung hadn’t released the Galaxy M, it may also be too early to tell if the devices are helping Samsung at all.