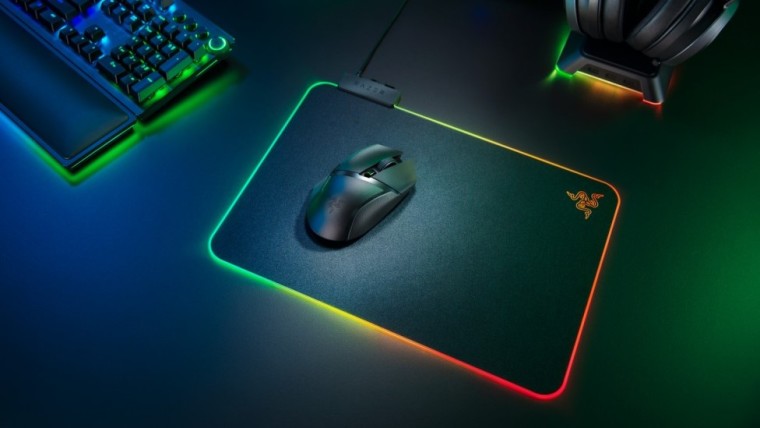 It is Black Friday, and Razer has a bunch of deals at up to 56% off which include with some of the lowest prices ever entry-level priced products as well as Razer’s top-tier performance gaming hardware and accessories at Amazon - such as Blade gaming laptops (including over $1,000 off on select Blade 15 models), Iskur Gaming Chairs, Console Accessories, Headsets, and much more.

Additionally, Razer’s Raptor 27 - the world’s first THX Certified gaming monitor - will be getting a $200 discount starting today. The deals are live now and will remain available until December 4th at 11:59 PT. We've compiled all of the deals below. 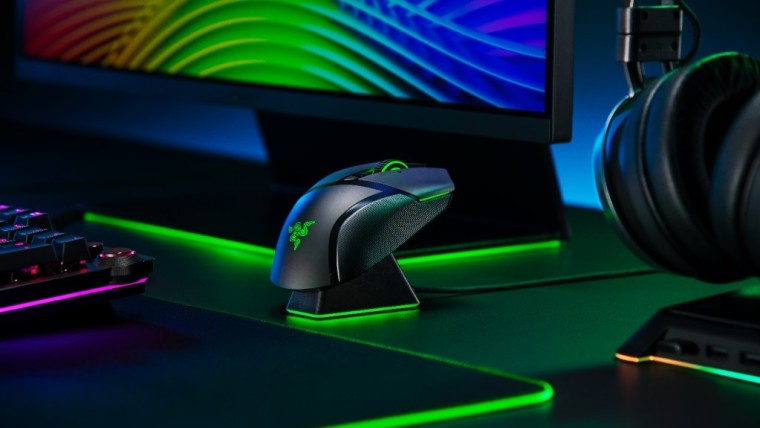 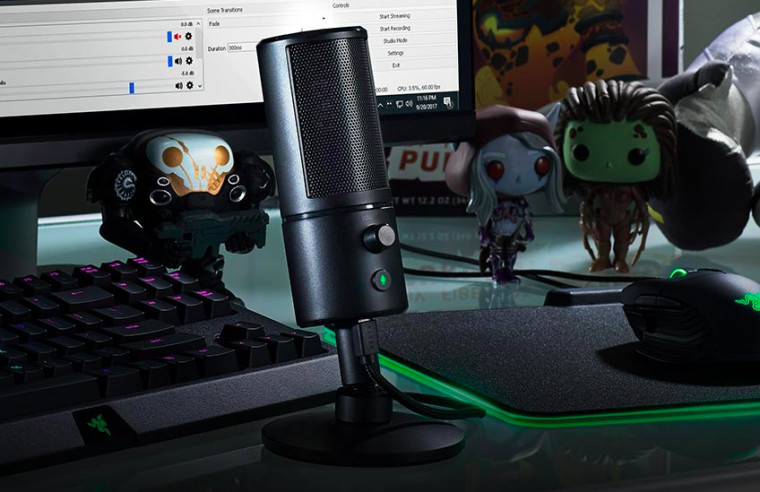 You can also check out a dedicated page for Razer Featured Products deals on Amazon.

That's all of the Razer gear that's on offer for now, check back on Cyber Monday (November 29) where we'll also have a bunch of Amazon Deal of the Day offers from Razer.