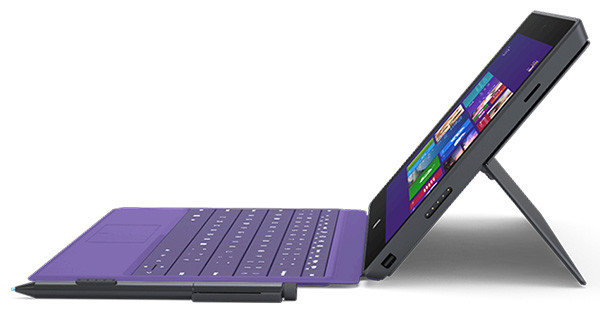 With the Surface Mini all but confirmed for Microsoft's upcoming event, attention has now shifted to a new revelation which could mean we'll see a new Surface Pro. A report by CNET claims theres is "definitely" going to be a "new Intel-based Surface." Traditionally, the only Surface tablets that have used Intel processors have been the Surface Pro variety, so it stands to reason that we could see a Surface Pro 3 in the coming month.

"From what I can assess so far I think it's going to [have] a new power-optimized Haswell variant," claims CNET's source. Unlike other tablets which use Atom processors, Microsoft opted for the Haswell variant in the Surface Pro to give it the power of a laptop. Unfortunately battery life suffered as a result (especially when compared to the iPad or MacBook Air), so it is nice to see Microsoft opting for a more battery saving option.

While being a niche product, the Surface Pro has sold reasonably well and can legitimately straddle the gap between tablet and laptop.