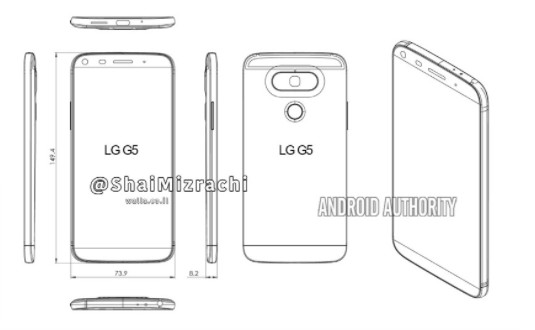 The LG G5 made its debut at the beginning of the year at Mobile World Congress. Although it was a handset that seemed promising, in the end, it was an unrefined product that relied much too heavily on its unique modular aspect. While we have heard a ton of rumors in regards to Samsung's next handset, we have actually heard very little when it comes to LG's successor, until now. 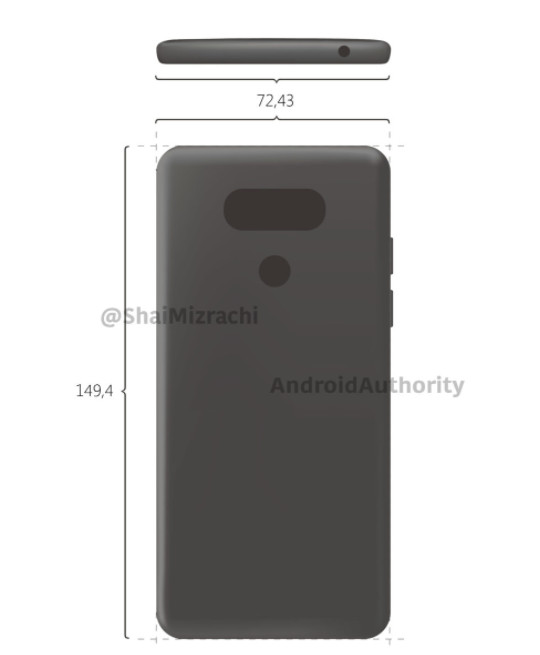 The folks at Android Authority have gotten their hands on what appears to be renders of the upcoming LG G6. If these renders are accurate, it looks as though LG might stick with a design that is similar to the G5.

While LG did envision its modular Magic Slot to become a big part of its mobile lineup, with the lackluster appeal of the G5, this could no longer be the case for future releases. The renders don't give us any details whether the modular component will be a feature, but if LG is opting to retain the same or similar design, it's possible that they will continue with their modular efforts. Alternatively, they may just retain the bottom slot as a more 'conventional' compartment for a removable battery.