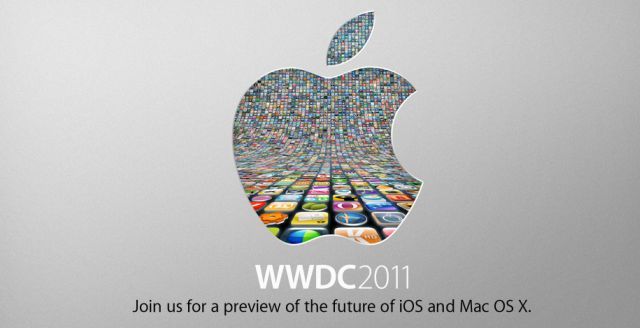 There's quite a lot of buzz about what surprises are in store for the upcoming WWDC 2011, as covered earlier today and yesterday. Besides new tidbits about the upcoming Mac OS X 10.7 "Lion," there's the absence of a new fresh design for the iPhone. Instead, Apple may simply opt to introduce a minor specifications bump for the iPhone 4 and release it as the iPhone 4S.

So if it's not a minor refresh of the iPhone getting all the attention, what could it be? Its software, of course! The upcoming iOS 5 has had rumours for a while of a new revamped notification system to address the current antiquated one-by-one system which prevents multiple notifications from stacking. According to this TechCrunch report (via MacRumors), a new notification system is indeed in works, considering that Apple acquired a small developer earlier this year. Said developer, rumoured to be Boxcar, developed an iOS application that provided push notifications for different services.

The report also mentions another interesting addition to iOS 5: widgets. Android users are all too familiar with widgets, but iOS users have had to use solutions such as LockInfo (requires jailbreaking) to achieve similar functionality. Could we expect high quality widgets such as those that grace Mac OS X desktops, shrunk down to size for iOS?

Those answers will have to wait until June 6, when WWDC kicks off.