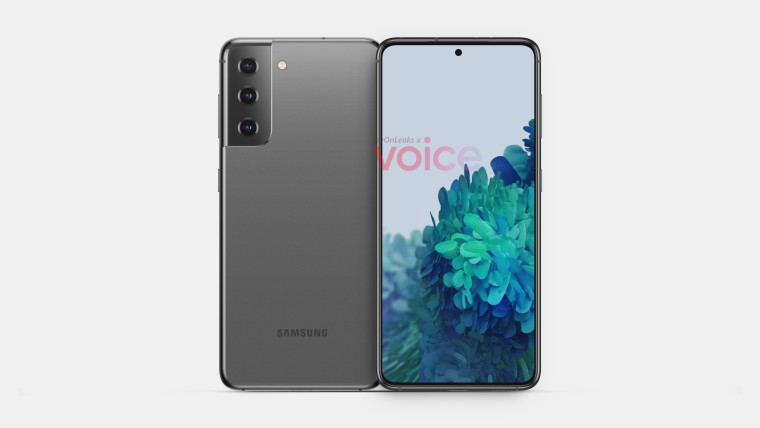 Samsung is considering removing the bundled earphones from the Galaxy S21 retail box next year. Additionally, the company is also looking to debut new wireless earbuds, the Galaxy Buds Beyond.

As per the Korean report, Samsung is looking to remove the bundled earphones from the Galaxy S21 following a similar move from Apple. Unlike the latter though, Samsung is not looking to remove the bundled charger from the box. Samsung is removing the earphones to lower its bills of materials and due to the uncertain conditions in many of its major markets including the United States, Japan, and Europe. Samsung could also remove the earphones from its other smartphones next year and lower their prices by a bit as well.

There's not much known about Samsung's upcoming earbuds, the Galaxy Buds Beyond. However, the earbuds are expected to improve on the Galaxy Buds Live and offer better water-resistance, longer battery life, and improved sound quality. There should also be some design improvements for a better fit.

To make up for the missing earbuds with the Galaxy S21, the report speculates Samsung could bundle the Galaxy Buds Beyond or the Buds Live as a pre-order offer with the device. Once sales start, it could offer the earbuds at a discount to customers. Samsung has done this in the past so this move would not be entirely new for the company.

A recent leak indicates that Samsung will announce the Galaxy S21 in mid-January and put it on sale later that month.