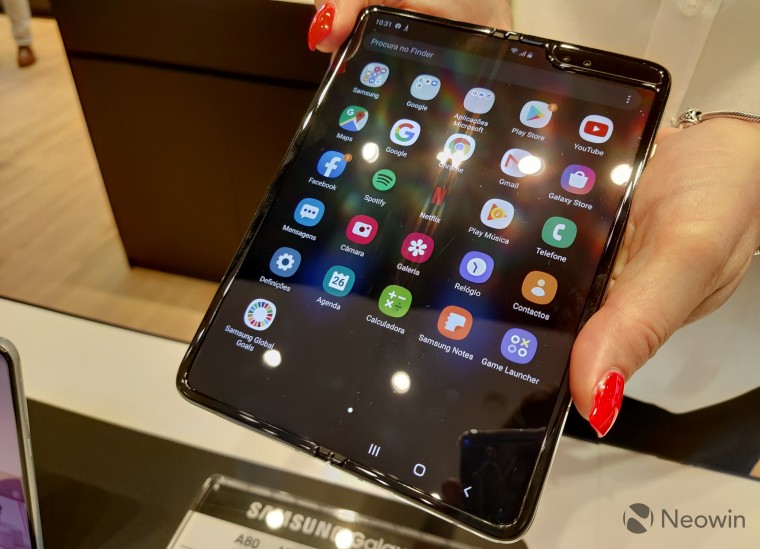 As Samsung prepares to launch its second foldable handset next month, the company's IT & Mobile Communication division's CEO Koh Dong-Jin has revealed that it sold almost half a million Galaxy Fold units worldwide since its launch.

The number is notably lower than 1 million units that was erroneously stated by Samsung Electronics' President Young Sohn at an event last month. Nonetheless, the Galaxy Fold retails for upwards of $2,000 in most markets of the world and so selling almost half a million units of the device is no small feat. The device is clearly not yet ready for mainstream consumers due to various reliability issues with its design.

Samsung had announced the Galaxy Fold at MWC 2019 in February and it was due to launch in April. However, major reliability issues were discovered with the device about a week before its launch which led Samsung to delay the release indefinitely. The Galaxy Fold was then finally released in September in selected markets and in limited quantities with a tweaked design.

Samsung is now working on its second foldable device featuring a clamshell design like the foldable Moto Razr. The device has already leaked in pictures and it is expected to be announced alongside the Galaxy S11 at Samsung's Unpacked event next month.