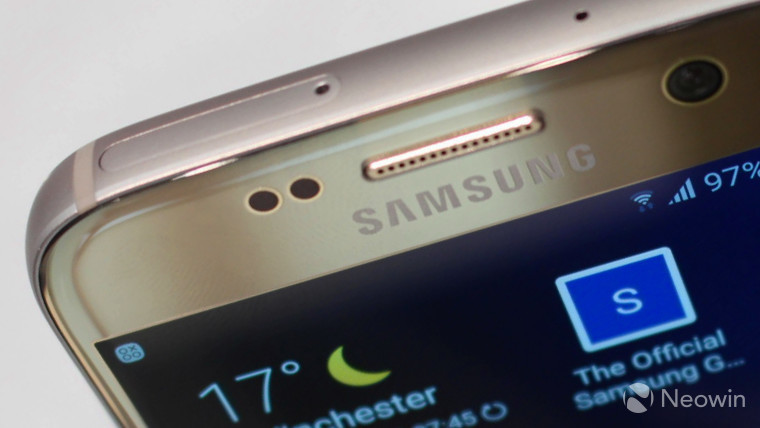 Samsung is the world's largest vendor of Android smartphones, and according to Gartner, it was virtually neck-and-neck with Apple in global smartphone sales at the end of 2016, with just under 18% of the worldwide market. On top of that, the South Korean giant sells any number of other devices and appliances, from tablets and notebooks, to refrigerators and washing machines.

Samsung is truly a household name around the world, but that hasn't happened by accident. The company spends a phenomenal amount of money on promoting its products - in fact, Korea's Yonhap News Agency reports that Samsung Electronics spent a staggering 11.5 trillion won ($10.2 billion USD) on marketing last year. 38% of that sum (4.4tn won / $3.9bn) was spent on advertising alone, an increase of 15% over the previous year.

To put that figure into some context, the advertising budget for rival Korean firm LG Electronics across the year was 1.3 trillion won (around $1.15bn), up 21% compared with 2015.

Industry analysts told Yonhap that the increase in Samsung's advertising spend seemed to be closely related to its smartphone efforts. The company aggressively promoted its Galaxy S7 and S7 edge flagships last year, but also had to deal with the impact on its brand of the Galaxy Note7, which suffered a series of battery fires that led to its full global recall.

With the upcoming release of its new Galaxy S8 and S8+, and a Galaxy Note8 planned for later in 2017, it seems likely that Samsung will be splashing out similarly huge sums on marketing campaigns this year too.

Samsung is no stranger to spending big money on high-profile marketing efforts, although they're not always entirely successful. In 2014, the company boasted that it was "set to dominate the world's busiest terminal by rebranding Heathrow Terminal 5 as 'Terminal Samsung Galaxy S5.'" A day later, a spokesperson for London's Heathrow Airport made it clear that Samsung had not rebranded the entire terminal at all, and had merely rented out advertising space in the building available to all companies.