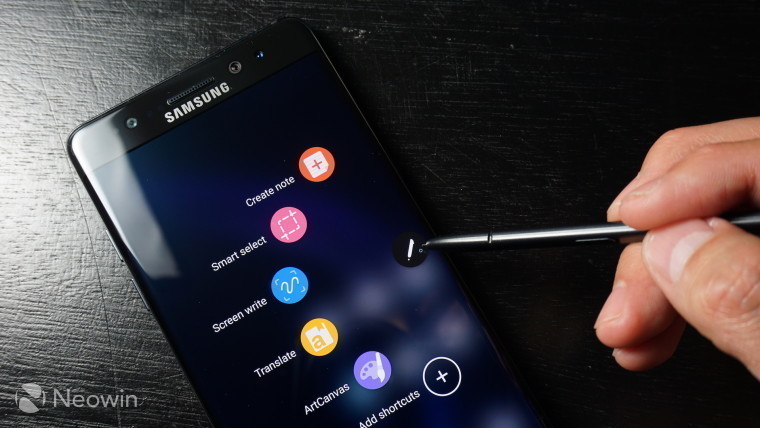 Samsung’s ill-fated Galaxy Note7 has been the target of numerous reports, articles, and speculation. What exactly made the phone, which showed a lot of promise in the beginning, catch fire and injure its users has been a bit of a mystery. But Samsung is getting ready to announce the results of its investigation into those issues, and it will do so on a global livestream.

The company was originally supposed to show off its findings at the end of last year, but that date got pushed to January 23rd. Now Samsung has sent a press release announcing its results will be livestreamed around the world at a special event.

Given the company has been quite desperate to move forward and has been trying to hype up the Galaxy S8 flagship expected later this year, it’s quite strange for the South Korean giant to give so much attention to its notorious failure.

However, this may indeed be a savvy move on the company’s part, if, as it said previously, it wants to rebuild user trust. Being open, transparent, and exhaustive with its inquiry results and its plans to avoid a repeat performance may earn Samsung back some good will.

We’ll be bringing you the main story on Neowin’s front page, but if you want to follow the livestream along you can do so at the following times:

Until then you can catch up on all the rumors and leaks for the upcoming Samsung Galaxy S8 and see whether the company’s new flagship can get you excited.