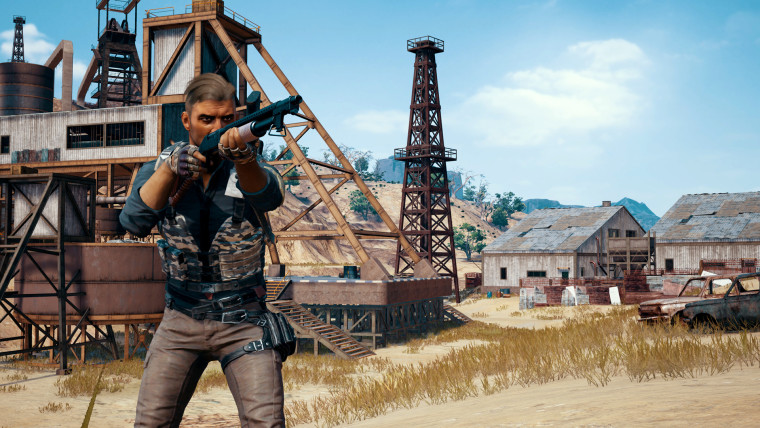 There's an old adage that "cheaters never prosper." In online games, they might for awhile, but they usually end up getting caught. And in the case of the popular PlayerUnknown's Battlegrounds, that means up to 100,000 players may be facing permanent bans.

In a post on the game's official blog on Steam, developer Bluehole said that it had painstakingly examined "tens of millions of data logs" of 10 million PC players and come to the conclusion that "a new pattern of cheats" was emerging:

Through this exercise, we were able to identify over 100,000 instances of the new pattern related to use of cheat and now we have confirmed that it was clearly an attempt of compromising our game. These players will be permanently banned in a single wave. This is an example of additional measures we will be taking on top of the basic detection systems in place. We will continue to check the data logs like this even if it means the anti-cheat team has to filter through hundreds of billions of data logs manually.

It is unclear if those "100,000 instances" translate to one per player or if multiple players were using multiple cheats, but either way, that is a lot of permanent bans at one time.

The developer doesn't plan on stopping there, however, as in addition, it said more cheaters will be banned as they detect them through newer, more advanced detection systems currently being implemented. "We are determined to take strong measures against them going forward," the company said.

Cheaters in China got the first taste of just how far Bluehole is willing to go to maintain the integrity of its game. Earlier this week, PUBG's Chinese distributor Tencent worked with local authorities to have 120 cheaters and cheat-makers arrested. From the sound of it, those will not be the last.

In addition to the cheat announcement, Bluehole revealed it had made some balance changes to the Blue Zone, the first major tweaks since the 1.0 version of the game was released for PC in December. Soon after, Bluehole revealed that PUBG had a community of 30 million players across both PC and Xbox One platforms.