In a not really unexpected twist of events, Sony ended its PlayStation 5 event today with the unveiling of not only the design of its upcoming console, but also the reveal of a number of accessories and a discless console variant. You can see the trailer above.

Having previously shared the specs of the box in March - like the 8-core Zen 2 CPU and 10.28TFLOP RDNA 2 GPU -, the company went on to highlight its rather striking two-tone DualSense controller at the beginning of April. The next-generation console has a similar white and black finish to the controller, complete with blue accent lighting.

It is worth noting that while there is a regular model with a disc drive, the console manufacturer has taken a leaf out of Microsoft's playbook and its approach with the Xbox One S All-Digital Edition, by adding a PS5 Digital Edition variant to its lineup. This has a slightly smaller chassis and lacks the disc drive, something implied by its name. Of course, Microsoft could still be working on a digital-only variant of its own, the long-rumored by still missing in action Lockhart.

And yes, for those who don't really like the upright position of the console, the PlayStation 5 can be placed on its side. You can all breathe a sigh of relief. 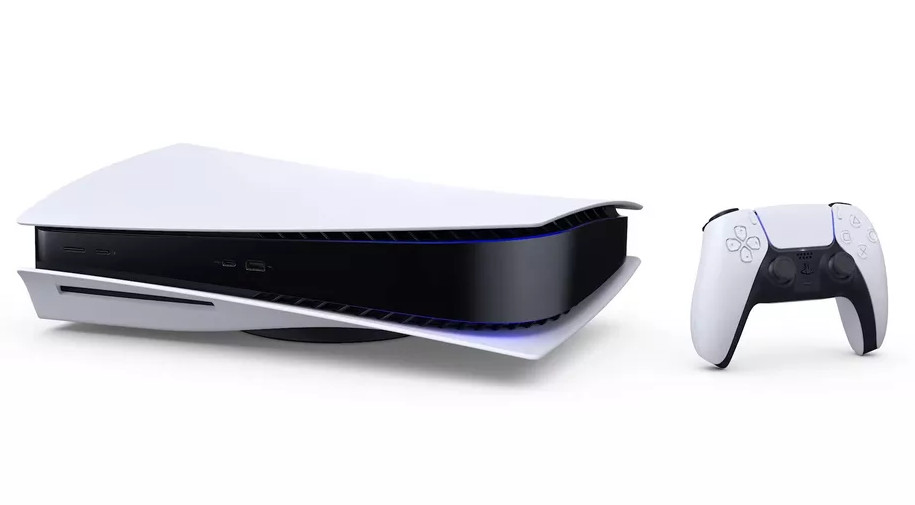 To accompany the aforementioned models, the company also unveiled a media remote, DualSense Charging Station, HD camera, and Pulse 3D wireless headset accessories. Pricing on either these or the consoles themselves has yet to be revealed, though the launch window of holiday 2020 has been reiterated.

Of course, the DualSense's haptic feedback, adaptive triggers and built-in microphone were highlighted as well during the event, though this information was shared previously.

Unsurprisingly, Sony is keeping the pricing for the console very much close to its vest, most likely in the hopes that Microsoft would announce the price first. If the current generation is any indication, and both consoles do launch in the October - November time frame, the cost, as well as pre-orders would need to be revealed rather soon.