While PCIe-based NVMe solid-state drives (SSDs) are certainly the most desirable NAND storage in terms of speed, 2.5" SATA III SSDs too offer a substantial improvement over spinning hard disk drives (HDDs) typically being in the order of around to 3-5X faster, offering around 500MB/s of sequential read and write speeds. Random I/O access speeds are also improved significantly compared to HDDs, even with a SATA III SSD.

So if you happen to be shopping around for one or more internal SATA-based SSDs, you have stumbled upon the right article as here we have compiled the best deals available online. Most motherboards released over the last 10 years or so feature a SATA III interface so these drives should work at their full potential.

In no particular order, since their pricing fluctuates by the day, you can find deals that include drives from TEAMGROUP, PNY, Western Digital (WD), Crucial, and Lexar, alongside links to buy them on the Amazon and Newegg stores in the U.S. 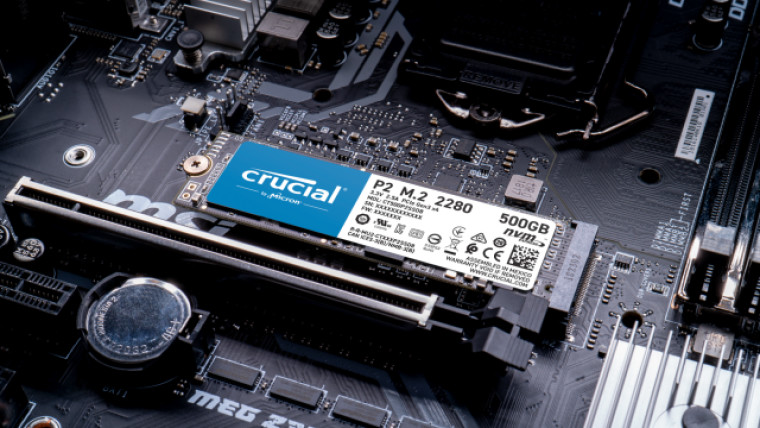 It is noteworthy here that the Crucial MX500 models above are cheaper than they were two weeks ago and they come with DRAM cache which makes it an ideal upgrade for PCs with low system memory.