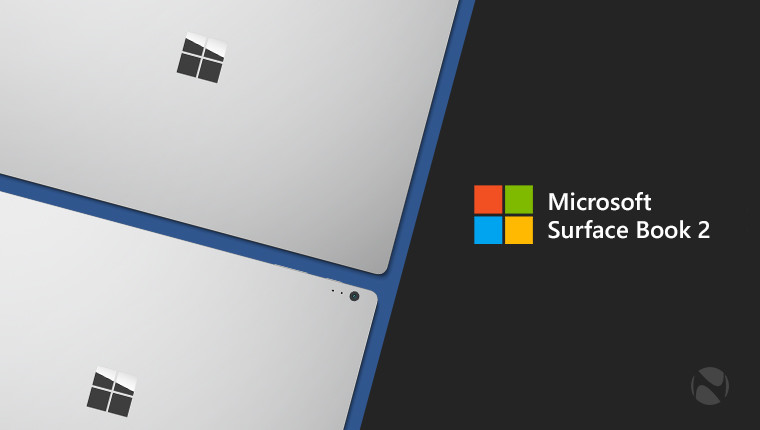 Last week, Microsoft released the Windows 10 April 2018 Update, which means that many independent PCs are receiving driver and firmware updates to increase compatibility with the new feature update. The company's first-party Surface hardware is no different. As we noted earlier today, the Surface Laptop got an update, but the Surface Book 2 is also getting some love.

If it's not obvious, the new firmware is only for Surface Book 2 models that have been upgraded to Windows 10 version 1803. Here's the full changelog:

According to Microsoft's Value Indicator chart, the update improves compatibility, with no effect on security, reliability, connectivity, performance, or battery life.

It's very likely that we'll see other Surface devices getting firmware and driver updates in the coming days, which will improve the devices' compatibility with the April 2018 Update. If you want to download the drivers and firmware package from Microsoft for the Surface Book 2, you can find it here.