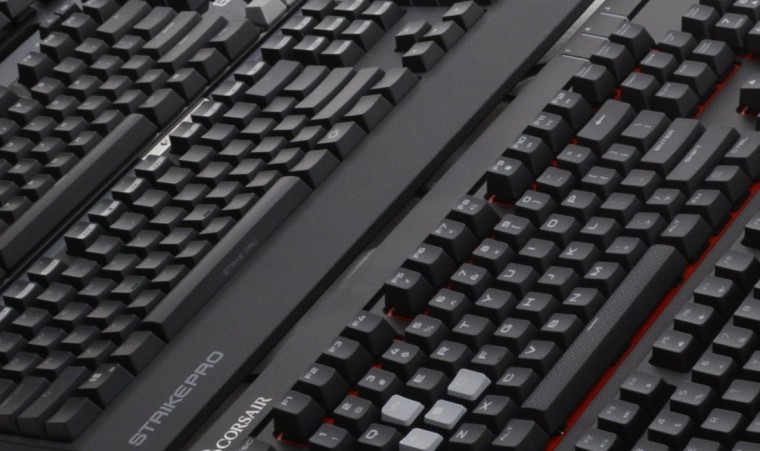 Not that long ago, gamers had a rather limited choice of keyboards, particularly mechanical keyboards, and most were too expensive for the masses. However, over the last few years, there's been an explosion of mechanical keyboards, many of which could be considered affordable, and we've gathered nearly a dozen of them for testing.

When it comes to mechanical keyboards, the vast majority use the same switch hardware from Cherry MX, and those that don't still tend to have knock-off switches such as those from Kailh, which do a pretty good job of replicating the Cherry MX feel. Therefore, manufacturers aim to differentiate themselves by adding extra features such as macro keys, backlighting, storable profiles, media keys and connectivity.

Read: Affordable Mechanical Gaming Keyboard Roundup
This article is brought to you in partnership with TechSpot