After much anticipation AMD launched their Radeon HD 6900 series earlier this month. Many hoped that the new HD 6970 would go head to head with the GeForce GTX 580, possibly forcing Nvidia to make price cuts. However with a retail price that was undercutting the competition's flagship board, the slower HD 6970 was destined to take on the GTX 570 instead. 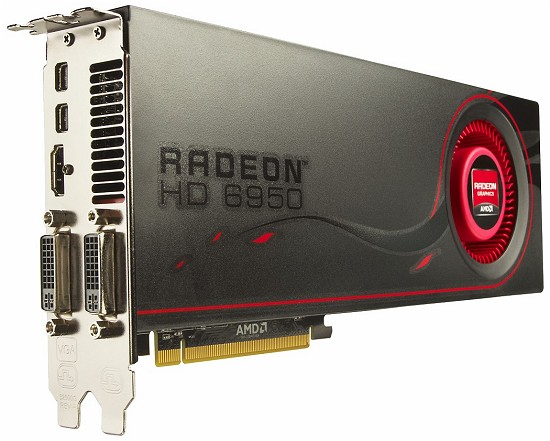 At this price point, the Radeon HD 6950 has no direct competition, but in this review we'll be keeping a close eye on how it compares to the GTX 470 and 570 and whether it makes more sense to scale down or up to get better value.