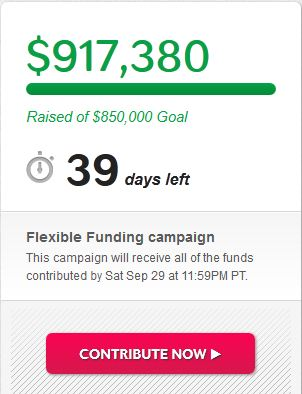 There's one thing that scientists all universally love, and they're visionaries. They're the people who tend to drive scientific discoveries harder and further than anyone else can, and there aren't many more popular among the scientific community than Nikola Tesla.

Tesla's final laboratory is located in Shoreham, New York. It's not a particularly vibrant town; you could even call it 'sleepy', but it's home to the final laboratory of the man who introduced us to the electrical era. This laboratory, Wardenclyffe, was where Tesla attempted to bring the world free, wireless electricity. The tower he intended to use for this was demolished in 1917, but the rest of the lab is still standing. 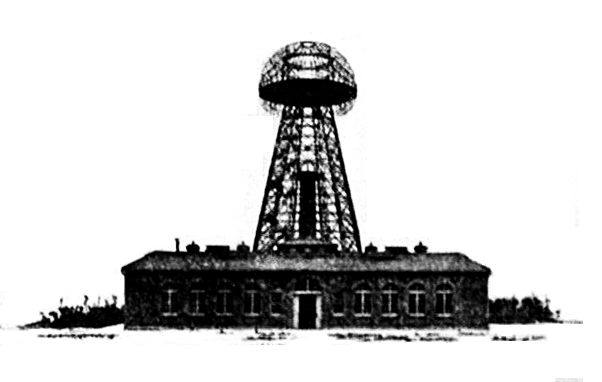 Free electricity, wirelessly? Tesla's laboratory was planning to incorporate this.

That land, and the building upon it, went up for sale recently. A non-profit entity is trying to buy that land and turn Wardenclyffe into a museum dedicated to the memory of Nikola Tesla, who died in 1943 of coronary thrombosis.

IndieGoGo was used by the group aiming to buy Tesla's lab, in an attempt to gain the cash needed. Six days and almost $900,000 later, they're done, with thirty-nine days still to go. That has to be some kind of record for days left after blowing through a goal. It would appear Tesla's land is now destined to be preserved as a historic site.

And it's all through the power of the internet that the cash has been flowing in. The introduction of the electrical age brought us the computers we're pledging the money through; almost seventy years after his death, Tesla might have paid for his own museum, in a roundabout way.

More than 21,000 people have contributed to the fund. Even now, cash is still flowing in. Earlier today the total was close to $900,000, and the shot at the top of the page shows what it looks like now. New York State might not even need to provide a grant totalling the full $850k; the internet's got this one covered.