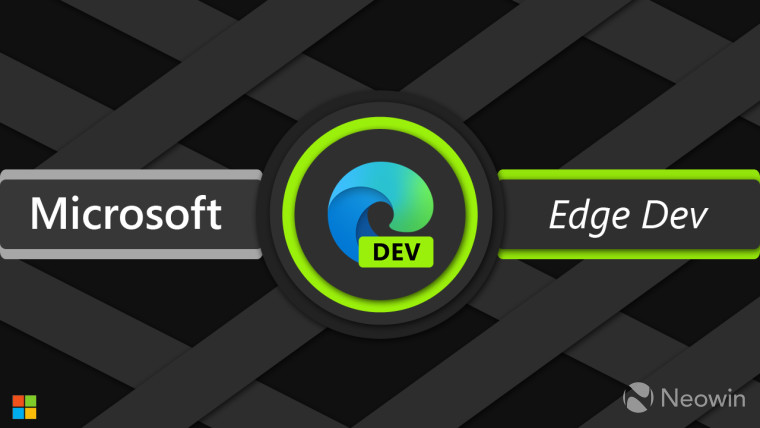 Microsoft is today releasing the last major Edge 94 build for Dev channel users, making it the first major version to adhere to the new 4-week development – and eventually – release cycle. Build 94.0.992.1 brings with it a few new features that are aimed at PWAs and UI controls. There are also a couple of new WebView2 APIs for the browser. Version 94 is also the version where enterprises will be able to opt into an “extended stable” release schedule that extends the release cadence to an 8-week period instead of the standard 4-week cycle.

As for this build, there isn’t much in the way of major changes, as the firm is close to promoting this version to the Beta channel. However, there are the usual lists of bug fixes and known issues. Another feature that is in development is a visual refresh for the browser, something that is currently hidden under experimental flags. The refresh brings rounded corners and a translucent title bar, in line with the Windows 11 design. It is safe to assume that the redesign will be out in time for the Windows 11 launch.

The firm noted that today’s build will roll out to Linux users sometime later this week and might not be available immediately, so checking for updates on Linux might not result in the browser pulling a new version today.

As for all that’s new with today’s build, here is the complete list:

As usual, there are a bunch of fixes that are aimed at improving the reliability of the browser and addressing crashes. Here is the complete list provided by the firm:

And here are the fixes that the firm is bringing to address changed behavior, with some fixes aimed at the mobile version of the browser as well:

Lastly, there are a few known issues that the firm has been tracking, some of which have had their place on the list for a long time. Here is the complete list:

As mentioned earlier, this is the last major Edge 94 build for the Dev channel, with the possibility of there being a few minor bug fixing updates. Expect the build to be promoted to the Beta channel sometime next week, with the Dev and Canary channels likely moving to Edge 95.