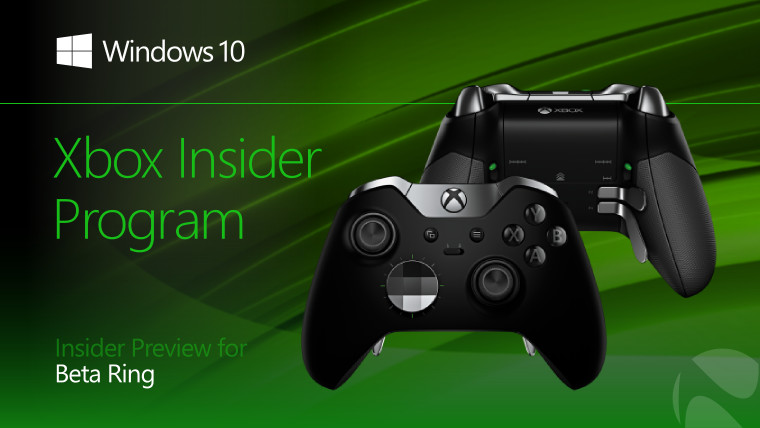 Earlier this week, Microsoft released the first preview build of the next feature update for the Xbox One family of consoles to the Alpha ring of the Insider Program. Today, build 15063.4043 will be rolling out to the Preview Beta ring, as the company promised on Tuesday.

The feature update will be version 1706, which indicates that it will be finalized this month. Microsoft also seems to be sticking to a schedule of monthly updates, as it's released one every month since the Creators Update (1703) was released in March.

This is what got fixed:

And finally, there are a couple of known issues; luckily, there's a workaround:

Microsoft noted that not all features that are planned for 1706 are included in the preview build. Presumably, the company will be adding some of the features that didn't make it into 1705.

If you're on the Preview Beta ring, you'll see today's update at 6:00pm PT, or 9:00pm if you're on the east coast. If you're still on Preview Rings 3 or 4, you'll probably see this update within a week or two, but until then, you can enjoy Custom Gamerpics, which were released to those rings yesterday.