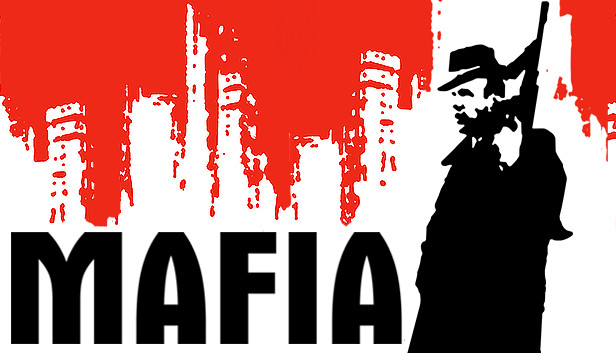 Mafia, the 2002-released game that started the multi-entry franchise, is being given away on Steam right now. Franchise IP owner 2K Games is celebrating the popular series' 20-year anniversary with this special promotion on Steam, offering PC gamers a chance to experience Illusion Softworks's classic that started it all for free.

For those in the dark about the game, Mafia follows the underworld of the fictional U.S. city of Lost Heaven. The story has players taking the role of Tommy Angelo, a cab driver that joins the Salieri crime family and rises in its mobster ranks during the 1930s. The title features third-person shooter gameplay and driving sections across the open city with strict traffic laws.

A complete remake of the game titled Mafia: Definitive Edition was released in 2020, bringing the storyline, gameplay, and graphics to the modern era. This giveaway is for the original classic though.

Mafia is free to claim on Steam from now through September 5. During the 20th anniversary celebrations, 2K and Hanger 13 have also confirmed the series will return, saying that a new Mafia entry is currently in early development. This is rumored to be a prequel to the original Mafia and use Unreal Engine 5.

Speaking of freebies, don't forget to grab the Shadow of the Tomb Raider giveaway that's happening right now on PC too.