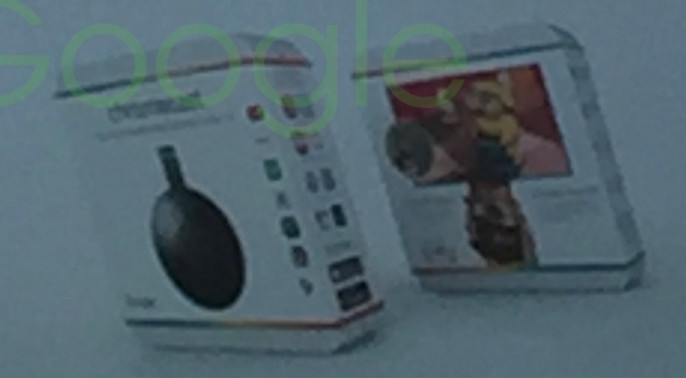 It was over two years ago that Google announced its streaming device, dubbed Chromecast. While the affordable gadget has spawned a legion of supporters, the device has become a bit long in the tooth. Luckily, it looks like Google could be launching a replacement sometime in the very near future. 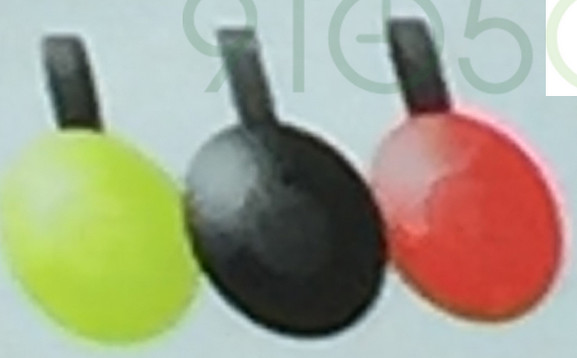 According to exclusive images obtained by 9to5Google, Google has drastically changed the design of the upcoming device that deviates heavily from the current dongle form factor. Also unlike the previous iteration, it looks like the new model might come in three different colors; black, red and yellow. Beyond aesthetics, the new model will also have internal improvements.

While there is little detail in terms of the innards, the new Chromecast is speculated to offer improved Wi-Fi capabilities with 802.11ac compatibility. Along with physical changes, Google will also be improving the experience by offering better connectivity and faster streaming via a new feature called “Fast Play”.

Currently, pricing and availability is unknown, but 9to5Google states that the Chromecast successor should be making its debut at a September event along with new Nexus devices.