Twitter's acquisition by Tesla CEO Elon Musk has been turbulent, to say the least, as the executive keeps trying out new mechanics on the platform while scaring away advertisers. Today, the company (not Elon Musk) has published a blog post assuring customers that Twitter is on its way to becoming a safer and better place. 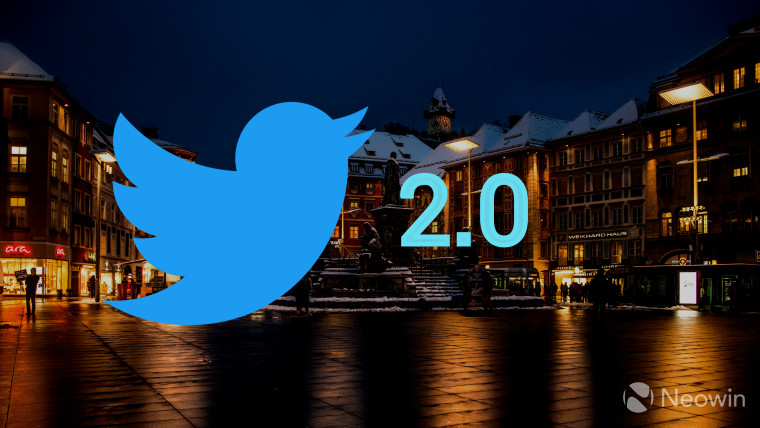 Before we dive into the details, it is important to know that the latest blog published by the Twitter team is its first since Musk's takeover. The previous blog was published on October 27. Titled "Twitter 2.0: Our continued commitment to the public conversation", the latest blog is attributed to "The Twitter Team" rather than a single person.

It talks about Twitter working to becoming the town square of the internet while offering human and brand safety, since those are interconnected to its own revenue and business model too. However, the company has emphasized that a major change is that it is embracing public testing while experimenting with new features. This enables it to get real-time feedback at scale in order to further improve the social media platform.

Twitter has highlighted that none of its policies have changed, but it will rely more heavily on suppressing the exposure of violative content under the mantra "freedom of speech, but not freedom of reach". It has also noted that its Trust & Safety team is well-resourced and equipped to handle violative content with help from automatic detection systems. This includes guidance on how to handle urgent and breaking events.

As it works on improving the platform, Twitter has reminded users that bad actors will also develop new methods to circumvent its systems, which is expected. In response, the Twitter team will work towards de-amplifying such content. Twitter also stated that:

As we embark on this new journey, we will make mistakes, we will learn, and we will also get things right. Throughout, we’ll communicate openly with our users and customers, to get and share your feedback as we build.

We remain committed to providing a safe, inclusive, entertaining, and informative experience for everyone. We will continue to be transparent as we move through this transition period. And we will listen to you, the people who make Twitter what it is: the town square of the internet.

The vision presented by the blog post is in stark contrast to recent comments made by Twitter's former head of Trust & Safety Yoel Roth. The ex-Twitter employee claims that the social media platform is less safe under Musk's leadership as the business mogul assumes the role of judge, jury, and executioner. This is in spite of Musk announcing last week that hate speech impressions on Twitter are down significantly.