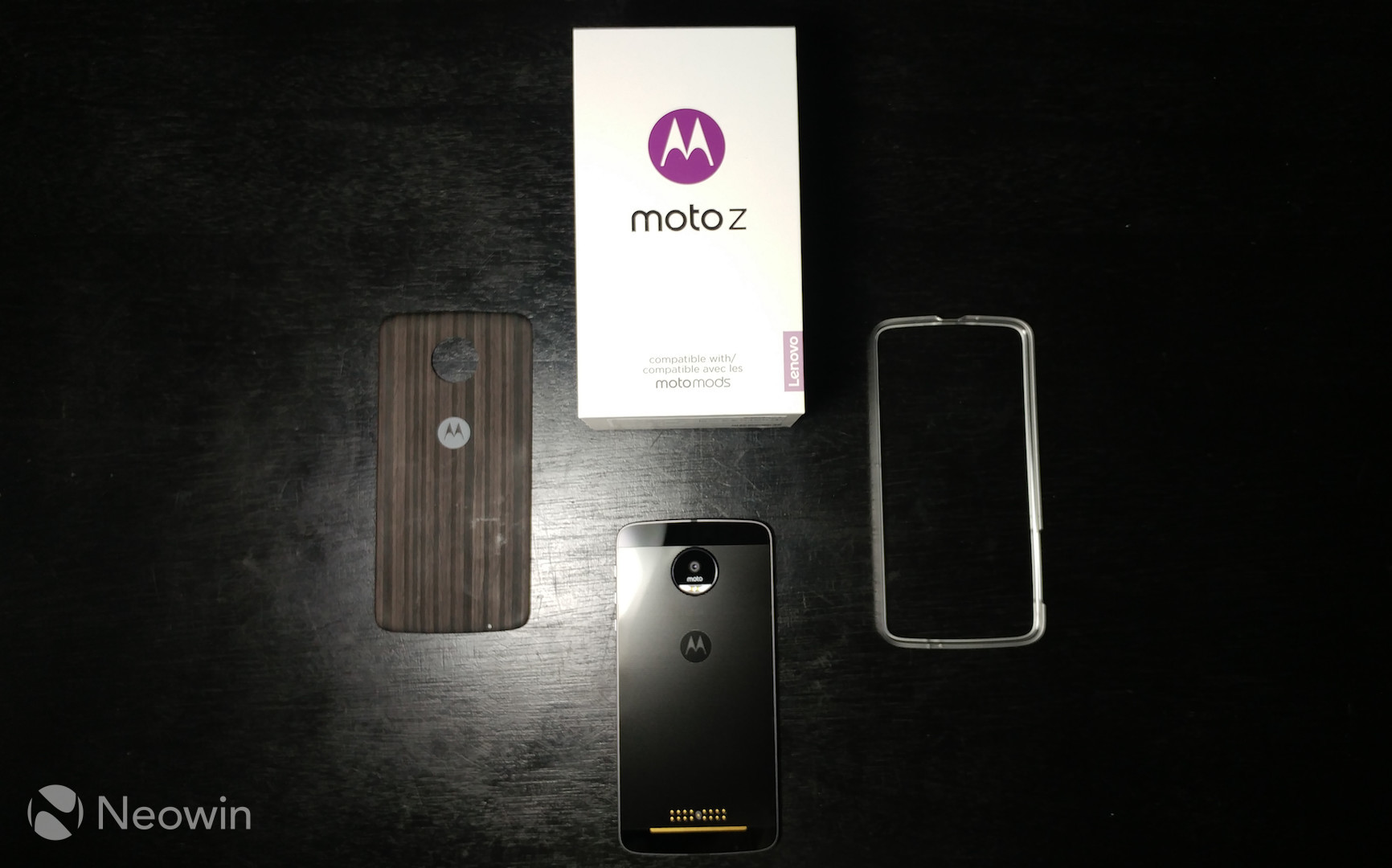 It's been nearly four months since Lenovo announced its smartphone lineup for 2016. Some of those folks that were anxious to get their hands on the latest Moto handsets, might have been disappointed as the company chose once again to partner with Verizon, and offer them exclusively as part of their Droid line. As we head into October, the handsets have now been liberated from Verizon's grip and can be purchased from various retailers as an unlocked GSM unit. 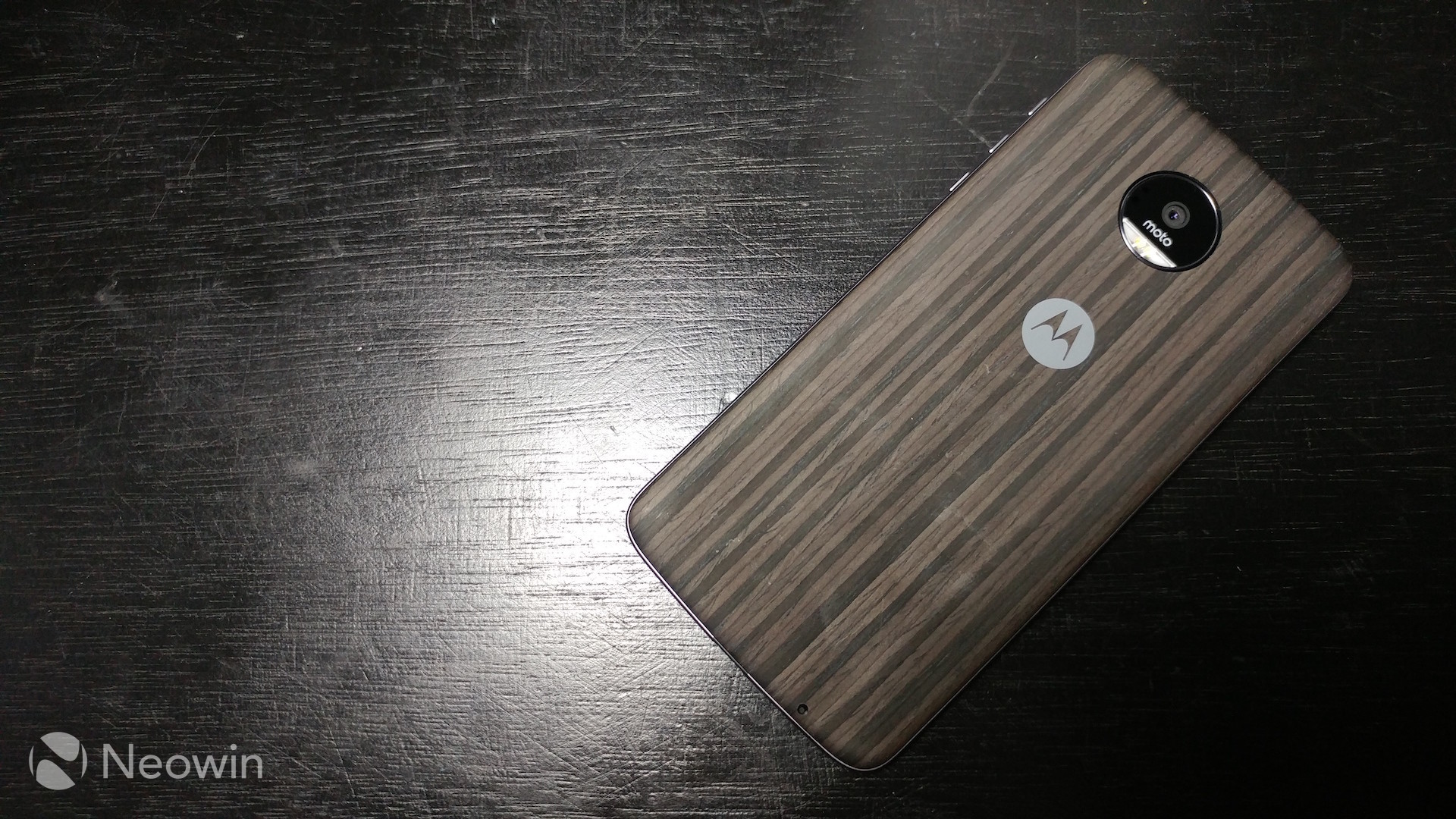 The Moto Z is Lenovo's top shelf offering and it's accompanied by a naturally high price. The handset's retail price is $699.99, but some retailers are making the purchase a bit more enticing by offering extras like Hasselblad's True Zoom Moto Mod or a heavy discount off Mods themselves. The Incipio offGRID Power Pack would've probably been the best option, but it was only available as a promotional item with the Moto Z Play. 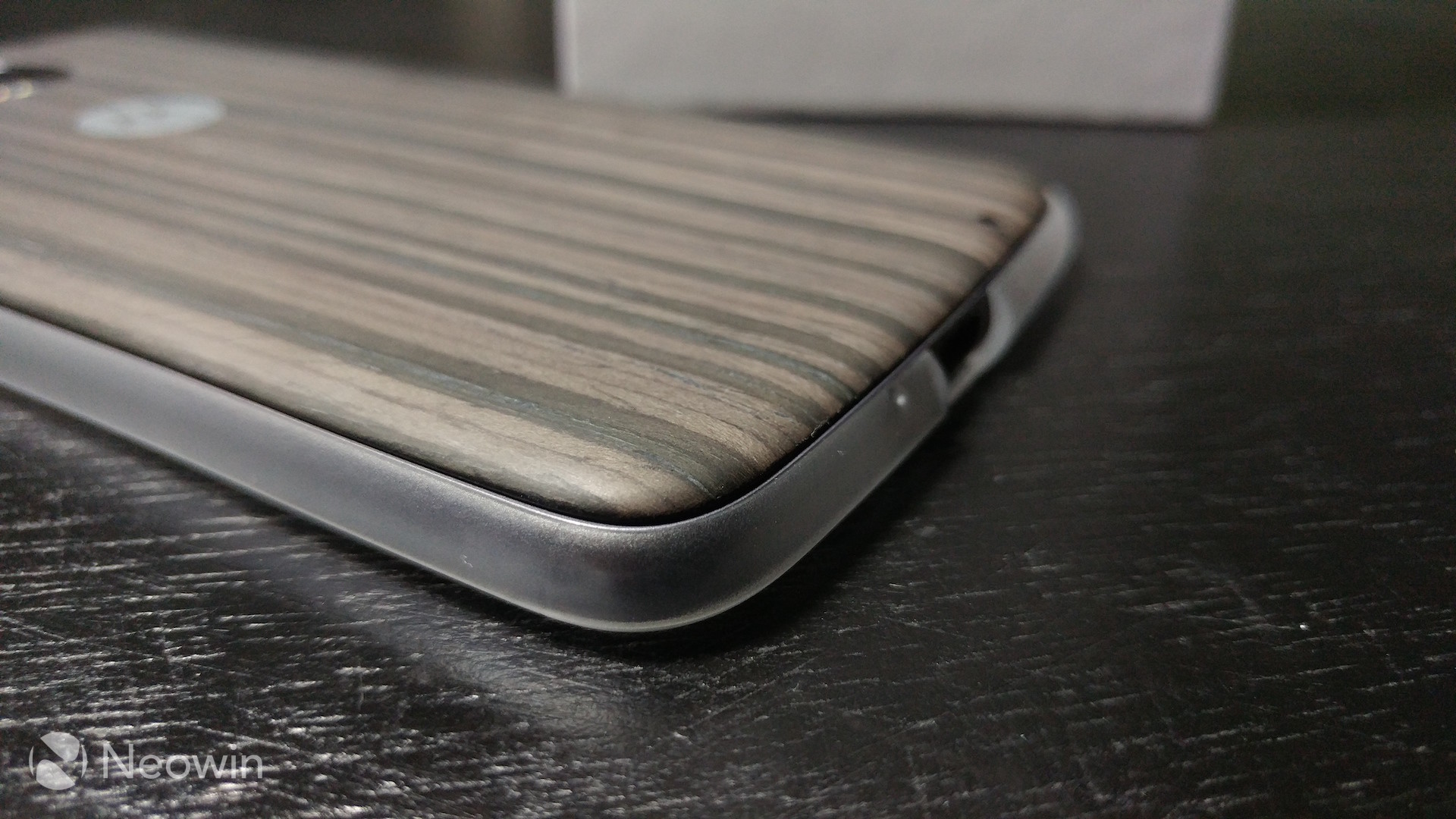 As many manufacturers have stopped including delectable extras, unboxing a handset doesn't really offer too much excitement. But, to my surprise, Lenovo has included some goodies, that are well worth covering for those that might be thinking about purchasing the handset. Naturally, the package contents could differ by region and this variant was purchased in the US. 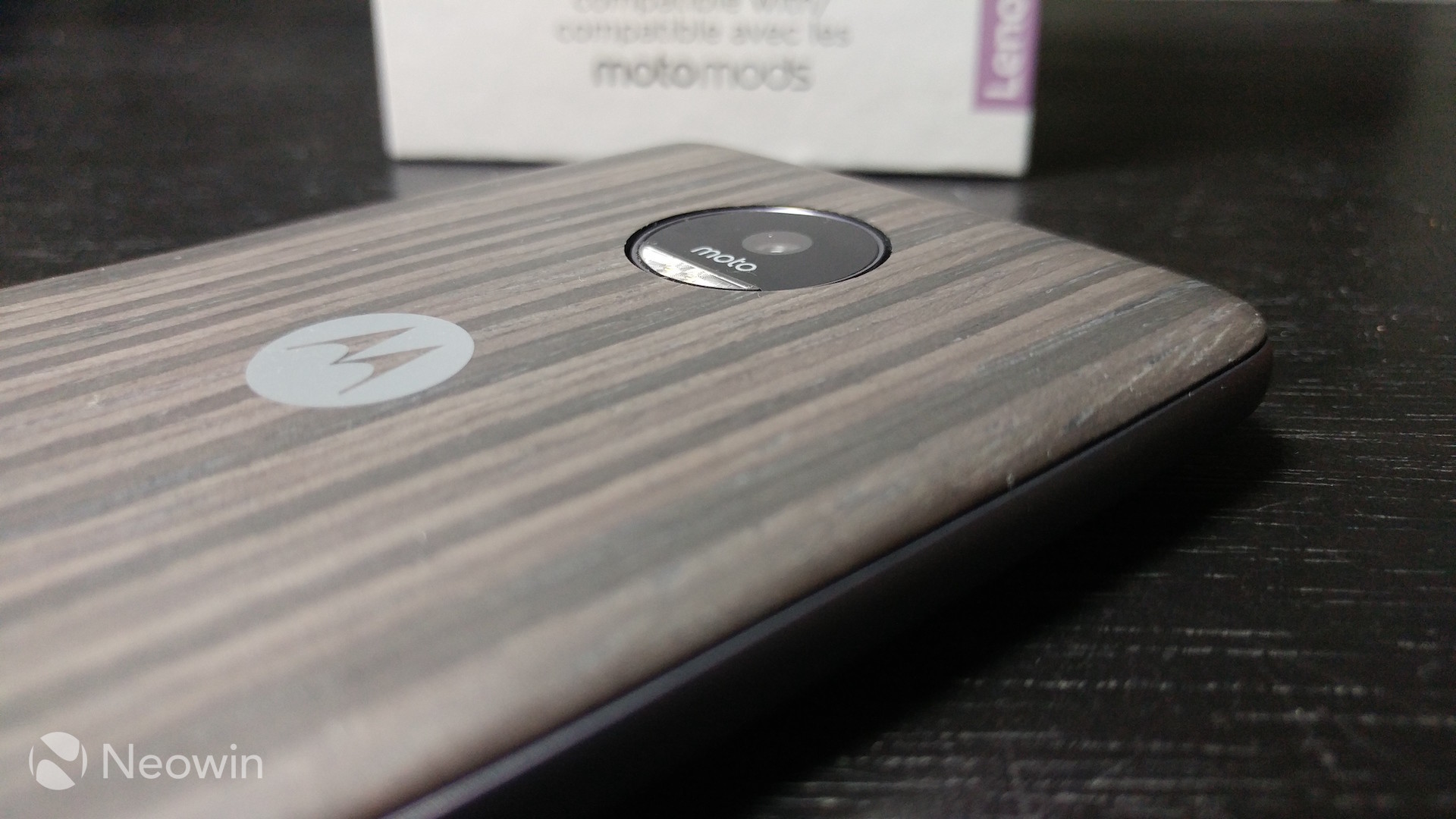 The Moto Z comes with your standard array of accessories like a USB Type-C wall adapter, legal paperwork, manuals, but oddly omits a standard pair of earphones. Although the Moto Z does not offer a 3.5mm headphone jack, the company did supply a USB Type-C to 3.5mm headphone adapter in the box. As for the surprises, Lenovo includes a Moto Style Shell in Charcoal Ash and a clear hard plastic bezel bumper. While these two items aren't extraordinary, they aren't listed on any of the websites that you might be ordering and purchasing your device from, which makes it a fairly nice surprise. 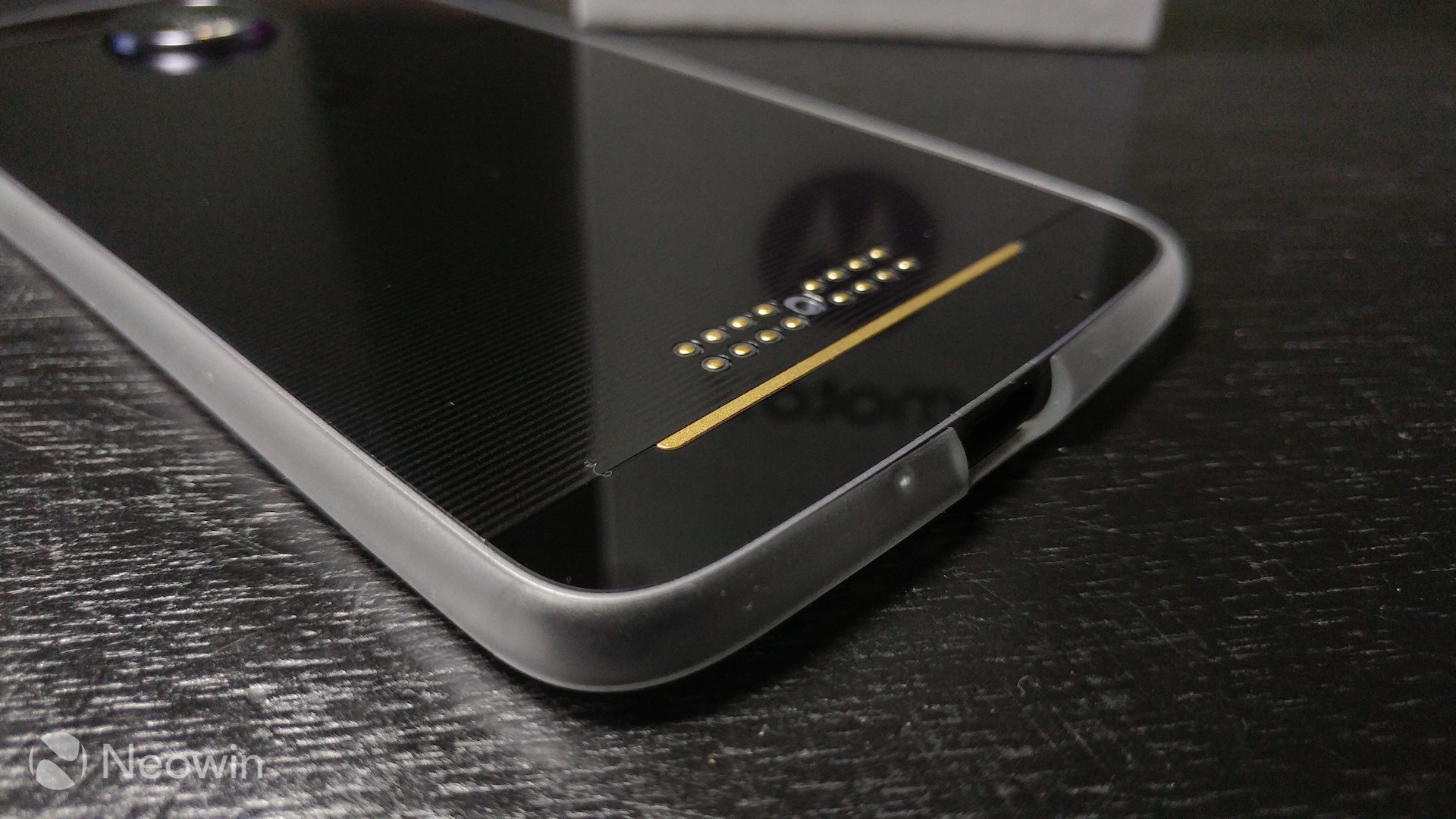 For those that might be purchasing the Moto Z, the included accessories could impact your decision to purchase additional accessories. The Style Shell does a fairly good job of taking impact from the rear and mitigating any scratches, while the bumper will provide some impact protection if the handset is dropped or tossed around.