Last week, VLC media player finally made it to Windows Phone in the form of a (very buggy) beta release. Over on Android, a beta of VLC was released in July 2012, and the app has actually remained in beta in the two and a half years since then. 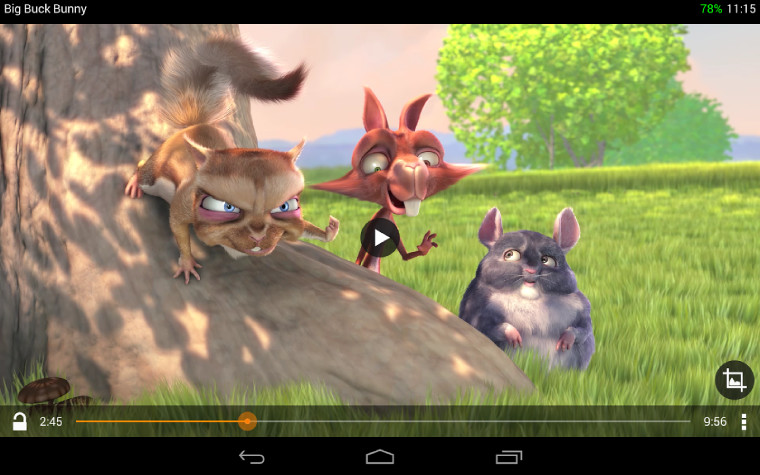 But as Android Police reports, VLC has finally exited its beta phase, with the release of the full, stable 1.0 build of the app.

The new build fixes various bugs that users on Android 5.0 - the few of them that there are so far, anyway - had previously experienced, along with certain problems that plagued devices with ARMv8 processors. However, Chromecast support is still missing, despite being announced six months ago.

The app is free on Android, as it is on other platforms, and is available to download via the Google Play Store.