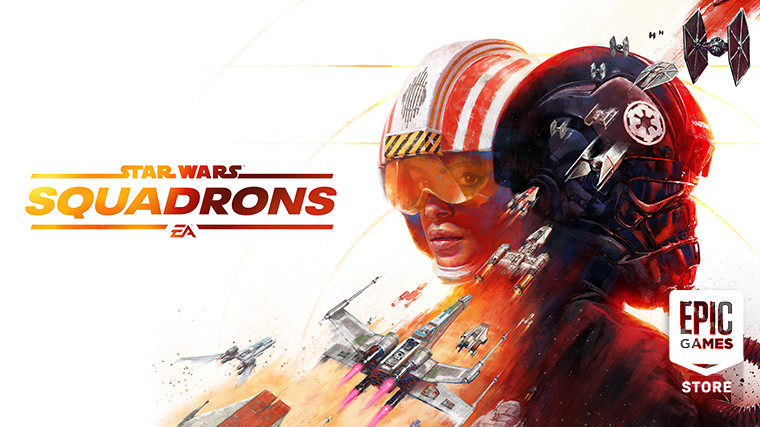 Coming with both a single-player campaign and competitive multiplayer, Squadrons is a starfighter space combat game that puts you into the cockpits of lore-authentic ships from the Star Wars universe. Support for VR headsets is included too.

Once Star Wars Squadrons' giveaway is out of the way on December 1, Epic will be putting up Fort Triumph and RPG in a Box as its next freebies on the same day. If you missed it, the Splinter Cell giveaway from last week is still ongoing at the Ubisoft Store, too. 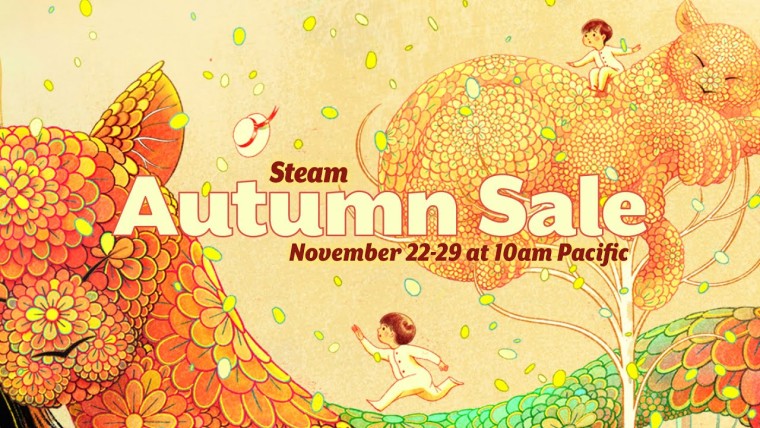 Being sale season, no new worthwhile bundles nor free events are going on right now, unfortunately. It's not as massive as the upcoming Winter Sale, but Steam's Autumn Sale has brought discounts for quite a few high-profile games, and they likely won't go any lower anytime soon. Many Black Friday promotions are still ongoing too, all leading to a packed highlights list:

Those looking for DRM-free games at discounted prices can also take a look at GOG's new Black Friday specials. There's a giveaway happening for Terroir, a tile-based winemaking tycoon game. Here's a small sample of what's on offer: