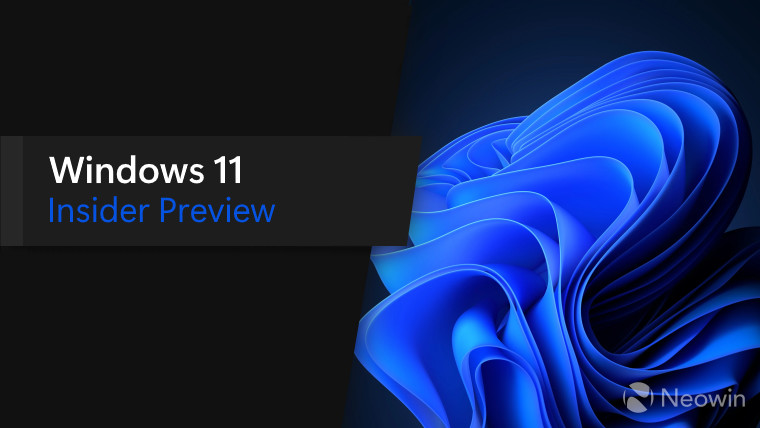 A few weeks back, Microsoft began flighting two separate of Windows 11 Preview builds for Insiders on the Beta channel for a staggered release. Today, the Redmond company has released an update with new builds 22621.586 and 22622.586 (KB5016701). The company writes on its blog post: