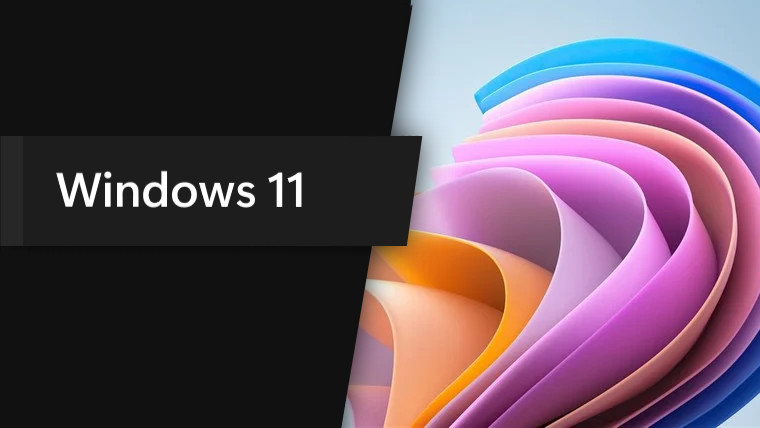 According to Adduplex, Windows 11 currently holds a 19.4% market share with only a 0.01 gain in March 2022. Unlike the stable release, the number of Windows Insiders doubled from 0.3% to 0.6%. The abundance of new features and experimental changes, such as the tabbed UI in File Explorer, might be why more users are willing to try early Windows 11 builds. Also, the first Windows 11 feature update is now available in the Beta channel, which is usually more stable than Dev.

Windows 10 21H2, the latest release of the previous Windows version, still holds strong. Moreover, the OS jumped from 21% to an impressive 28.5%. Windows 10 21H1 went down from 27.5% to 26.5%. Both versions remain supported, so you should not expect Windows 10 21H2 and 21H1 to lose any ground in the coming months unless Microsoft does the unthinkable and starts force-updating users to Windows 11.

Here are the most popular Windows versions per Adduplex's findings:

It is worth noting that Microsoft does not provide official stats about how Windows 11 and 10 perform on the market, which means you should not take the information from Adduplex as 100% accurate. The company prepares reports using data gathered from approximately 5000 apps with Adduplex SDK, so the margin of error is relatively high.