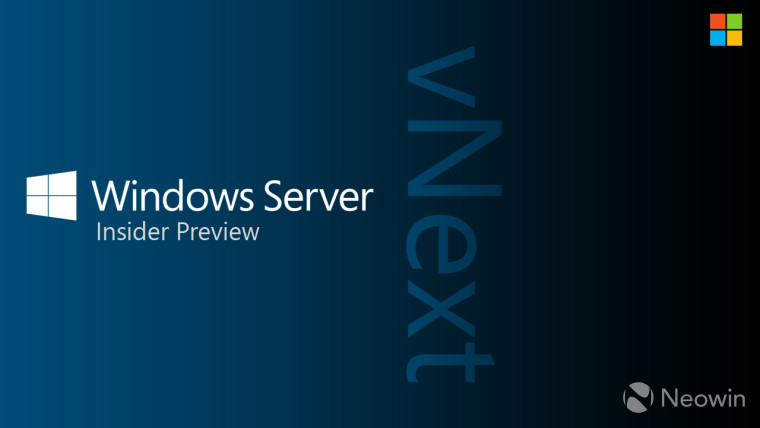 Windows 11 build 25169, which is also the consumer development scheduled for release in 2023, was released earlier in the Windows Insider Dev Channel, which means these editions will continue to sync up.