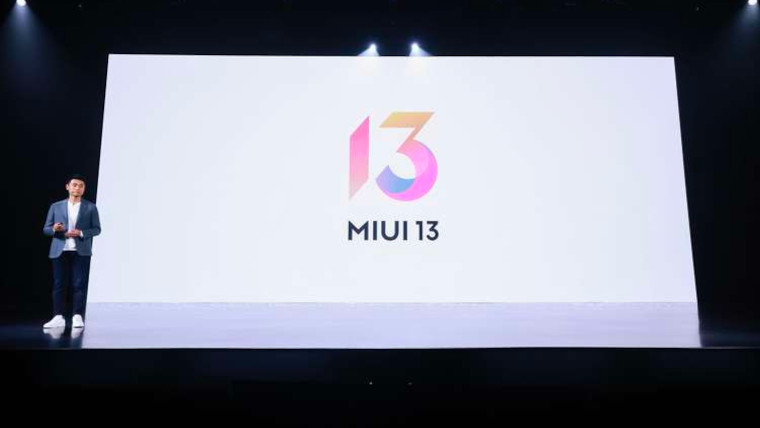 At the end of last year, Xiaomi announced MIUI 13, saying it wanted to release the new operating system in the first quarter of 2022. True to its word, the company has announced the first batch of devices that will get the update this quarter and has stated that a release schedule for when other devices will get the update will be published on the MIUI website gradually.

Xiaomi caveated the supported list of devices pointing out that it does not include any of the India-specific devices. Some of the India-only devices may get the update but owners of those should keep an eye on official Xiaomi India channels for more information. Additionally, the supported devices in the list above will get the update at different times based on region.

Xiaomi has designed MIUI 13 to improve the core experience. It has features like Liquid Storage which reduces fragmentation and increases device lifespan and Atomized Memory which improves RAM efficiency for a faster experience. To learn more, check out the MIUI website.