It's always annoying when you want to check out that latest funny cat video on YouTube on your smartphone, but it cannot connect to your cellular network. Today, Google announced it will offer a plan to deal with that issue, but it will be a little while longer before the solution is put into place.

This upcoming feature will allow people to add videos to their device to watch for a short period when an Internet connection is unavailable. So your fans’ ability to enjoy your videos no longer has to be interrupted by something as commonplace as a morning commute. 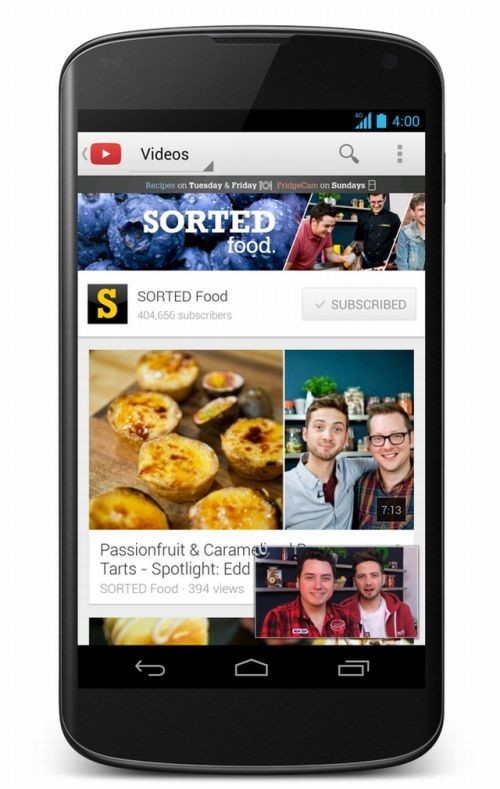 Unfortunately, that's all Google is saying at this point about the new offline mode for YouTube, except that it will be made available sometime in November. There are certainly a lot of third party YouTube video download apps available already, so this new offline feature will likely be welcomed by heavy YouTube users.

Hopefully this new feature will be put into place before Microsoft and Google settle their current differences with the YouTube app for Windows Phone. Microsoft tried to launch a new version of the app earlier this summer but Google quickly blocked it, stating it violated its terms of service.