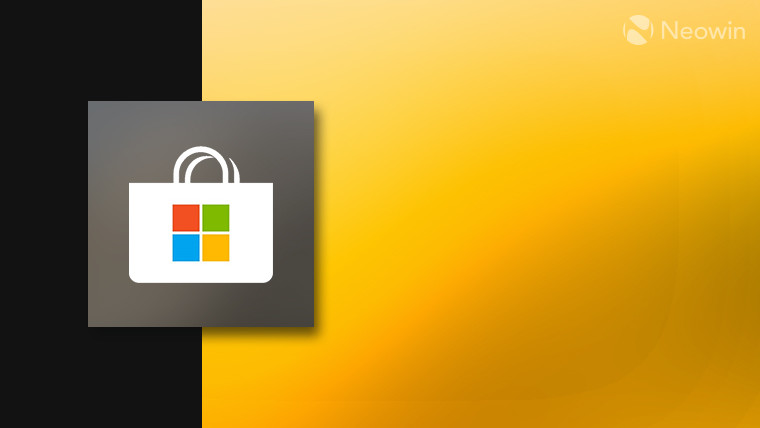 It's been over two years since Microsoft began accepting apps using the Desktop Bridge for Windows 10, formerly known as Project Centennial. Since then, big names such as Spotify, Slack, and Evernote have brought their desktop applications to Windows 10 via the Microsoft Store. In fact, as of May 2017, Microsoft announced that nearly one thousand desktops apps were available via this means.

Another prominent player has been Adobe, which has released the last few versions of its Photoshop Elements application on the Microsoft Store, starting with Version 15 back in 2016. While the traditional version of the desktop app has typically been limited to two activated devices at any given time, the Microsoft Store version has supported up to ten at a time, a potentially worthy value proposition.

If you had been hanging out for the latest version then it's your lucky day as Adobe Photoshop Elements 2019 has now appeared on the Microsoft Store. In terms of high-level enhancements and feature additions, this edition includes:

Adobe fleshes out the above points a bit more on its blog while more detailed specifics can be found on the product's feature page.

Moving forward, it appears that the standard price for Adobe Photoshop Elements 2019 will be $99.99 but Windows Central has reported a discounted price of $79.99 that is available for the next 22 days. However, at the time of writing, this discount was not showing up either through the Microsoft Store app or the website which could mean that the discount is region specific or possibly revoked.

Of course, if you don't decide to pull the trigger this time around, there's always the chance that a similar discount might appear as part of Microsoft's 12 Days of Deals promotion given the inclusion of the 2018 version in the campaign last year.