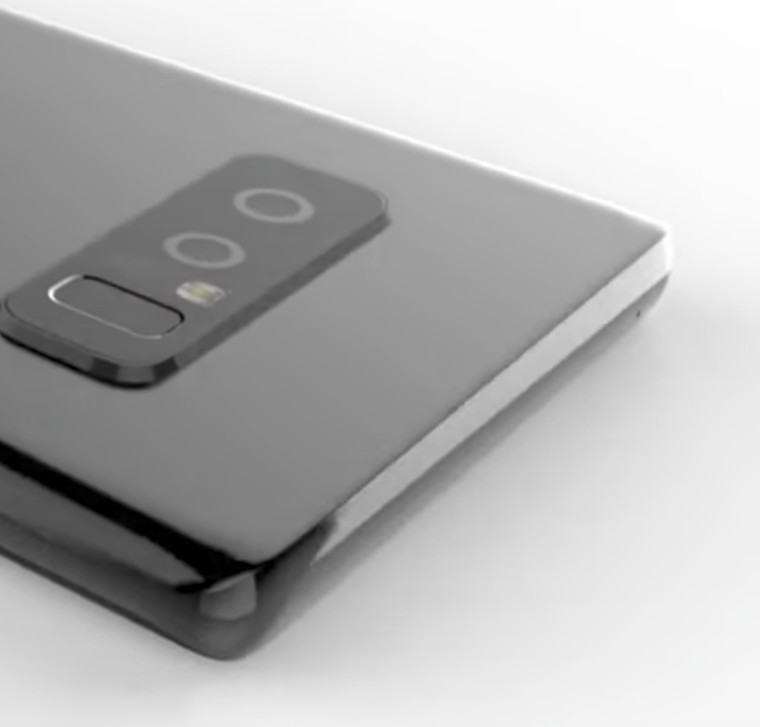 An image which purports to be of a protective screen cover for the Samsung Galaxy Note8 has surfaced on Twitter.

The tweet containing the image, which comes amid the release of another image that claims to show the front glass unit for the device, can be viewed below.

It is still sexy, more beautiful than the S8. pic.twitter.com/vr12frBkaX

Samsung's hotly anticipated device has been subject to several alleged leaks in recent times, including an image which shows the positioning of its fingerprint sensor.

While no official release date has been confirmed, the Galaxy Note8 is expected to be revealed this August.