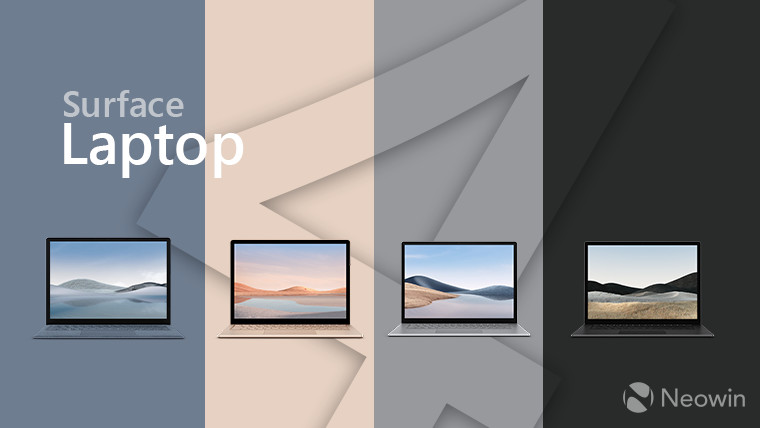 In less than a week, Microsoft is set to host its 2022 Surface event. The company will kick it off on October 12, 2022, at 10 AM ET / 7 AM PT / 2 PM GMT, and it will streamed live on its official website. However, much to the delight of Surface fans who can't contain their excitement, it looks like the specifications of the upcoming Surface Laptop 5 has already leaked.

The alleged spec details , courtesy of Twitter user and leaker Aggiornamenti Lumia, contain information on both the 13.5" variant as well as the 15" variant. First up we list the specs of 13.5" model:

Surface Laptop 5 13.5" Common for all variants:

Up next, we have the specs for the Surface Laptop 5 15" model:

Surface Laptop 5 15" Common for all variants:

Hence, they are all Intel Alder Lake U series mobile processors which suggests AMD options may not be a thing this generation, like reports had suggested. Rumor also has it that Microsoft is working on a more gaming-focused Surface laptop and once again, it will also purportedly be powered by Intel.