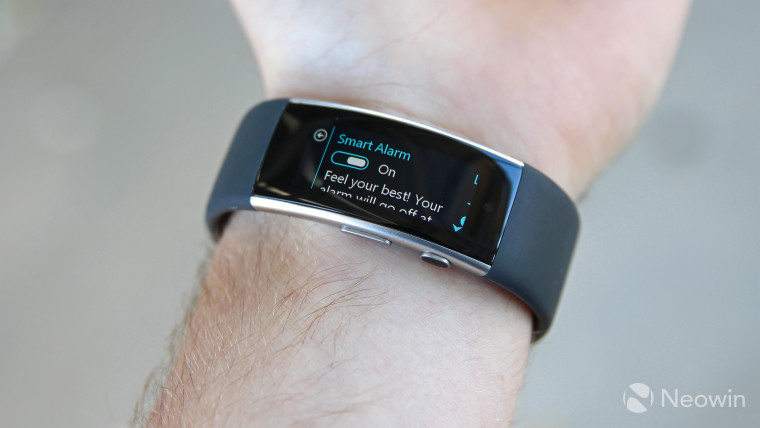 Despite the Microsoft Band 2 only being released a little more than a month ago, it has attracted much interest as well as largely positive first impressions in the tech community. Surprisingly, this early in the product's lifespan, discounts have already found their way to market for Microsoft's second generation fitness tracker. However, these price reductions have only been in the order of around 5%, similar to that offered by Amazon UK just a couple of weeks ago.

In the lead up to Christmas, Amazon US has cut the price of the Microsoft Band 2 but this time by a generous 20%. This has brought down the price by $50 from $249.99 to $199.99 which could provide greater incentive for those sitting on the fence concerned about price. Conveniently, part of the $50 saving could be used to put towards the newly released charging stand for the device with change to spare.